– Investors became overwhelmingly bullish on the Indonesian rupiah as the country’s growth prospects improved in tandem with surging commodity prices, while sentiment on the Chinese yuan became positive again, a Reuters survey showed on Thursday.

Sentiments on the Singapore dollar turned positive, while bearish views on South Korea’s won, the Philippine peso and Malaysian ringgit eased, a survey of nine analysts and fund managers showed.

The rupiah, which is among the best performing currencies in the region with only a marginal drop so far this year, was supported by a hefty trade deficit on the back of soaring coal prices and improving economic conditions.

Indonesia, Southeast Asia’s biggest economy and the world’s biggest thermal coal exporter, is benefiting from a global energy crunch that is pushing coal prices to record highs due to a rise in consumption amid supply disruptions.

The Reuters survey was conducted before coal plunged on China’s vow that it was looking at ways to rein in prices. The rupiah dropped on Thursday on the same concerns, but analysts still remain upbeat on its long-term prospects. [EMRG/FRX]

Investor sentiment towards the Chinese yuan improved drastically following its rise to a six-month high this week, as markets bet the authorities would contain the fallout from debt-laden developer China Evergrande Group.

The rise in yuan comes despite the manufacturing powerhouse facing a sharp slowdown https://reut.rs/3E5ey99 in factory activity, with power shortages and a property market crisis weighing on economic growth.

In Southeast Asia, reopening of economies and easing of social curbs boosted activity, as the Philippines, Malaysia, Thailand and Indonesia all lifted restrictions on travel and social gatherings.

That prompted foreign investors to cash in on the growth prospects in the region, and became net buyers of Asian bonds for a sixteenth straight month in September.

Meanwhile, bearish views on the Indian rupee increased, prompted by surging oil prices as India is the world’s third-biggest oil consumer. The rupee has lost nearly 1% this month so far. 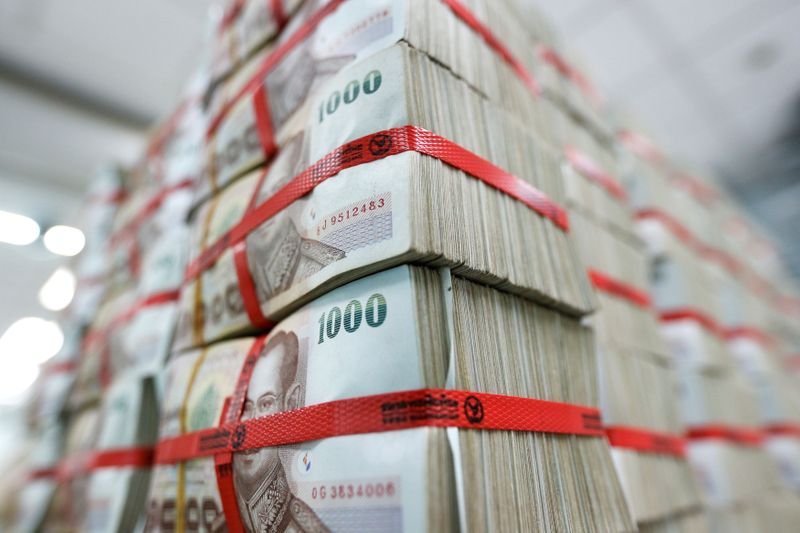