The investigation into the Washington Football Team’s reputed toxic work atmosphere moved to a new level Thursday when two Democratic members of the U.S. House of Representatives sought to get Congress involved.

Rep. Raja Krishnamoorthi of Illinois and Rep. Carolyn Maloney of New York wrote a letter to NFL commissioner Roger Goodell, seeking “all documents and communications obtained in connection with the investigation into the WFT, its management, its owners, and any other matter relating to or resulting from the WFT investigation,” multiple media outlets reported.

Maloney chairs the House Committee on Oversight and Reform.

The five-page letter included, “We have serious concerns about what appears to be widespread abusive workplace conduct at the WFT and about the NFL’s handling of this matter. …

“The NFL’s lack of transparency about the problems it recently uncovered raise questions about the seriousness with which it has addressed bigotry, racism, sexism, and homophobia — setting troubling precedent for other workplaces.”

The league was given two weeks to turn over the requested documents to Congress.

The NFL completed a thorough investigation of the Washington Football Team this summer, the league ultimately declaring, “Bullying and intimidation frequently took place and many described the culture as one of fear.”

The team was fined $10 million, and Daniel Snyder was ordered to hand over day-to-day operations of the club to his wife, Tanya Snyder.

The league looked at 650,000 emails, and some of them, written by then TV analyst Jon Gruden to then-WFT president Bruce Allen, were leaked in recent weeks. Gruden resigned as head coach of the Las Vegas Raiders after the publication of emails he sent that included racist, misogynistic and homophobic language.

Further email leaks showed a tight relationship between Allen and NFL legal counsel Jeff Pash, with the correspondence revealing that the pair mocked some NFL policies. To date, the league has stood behind Pash. 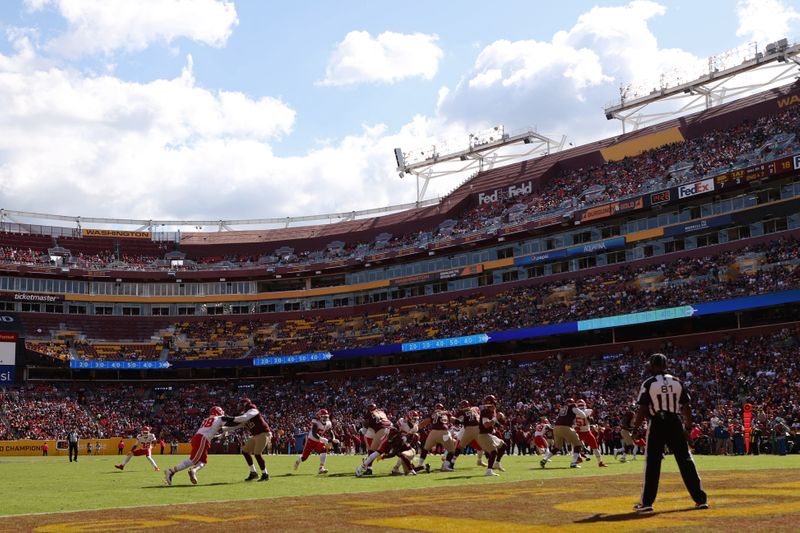