– The U.S. Federal Reserve should let its $8 trillion balance sheet reduce over the next couple of years, Fed Governor Christopher Waller said on Thursday.

“There is no reason to keep it that big really so why not let it just naturally run off as securities mature… let the balance sheet shrink back down to some other, smaller size and that way you have more space if you need to later to push it back up,” Waller said at a virtual event hosted by the Official Monetary and Financial Institutions Forum.

He added that a large fraction could be run off over the next couple of years without causing problems.

Waller also largely repeated comments made earlier in the week about inflation in which he said if price increases keep rising at their current pace in coming months rather than subsiding as expected, Fed interest-rate setters may need to adopt “a more aggressive policy response” next year.

The Fed is expected to begin reducing its $120 billion in monthly asset purchases as soon as next month as it moves away from crisis-era policies put in place to shield the U.S. economy through the COVID-19 pandemic.

(Reporting by Lindsay Dunsmuir; Editing by) 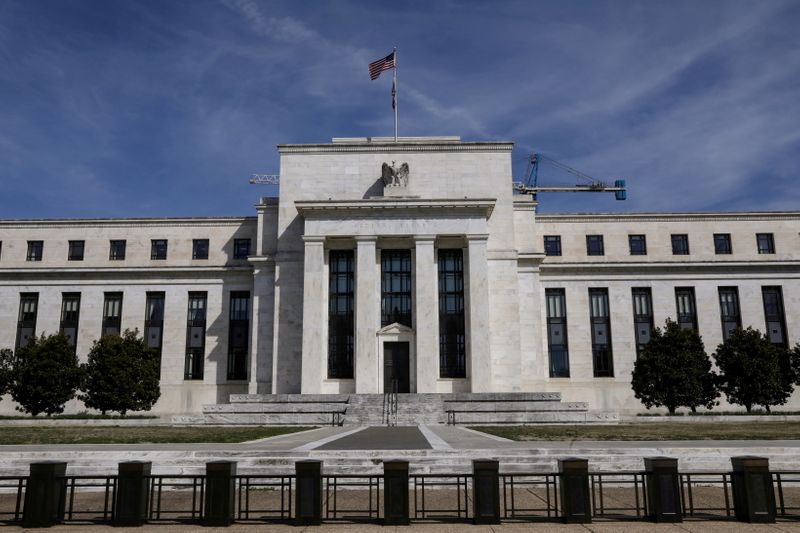