The sale, for an enterprise value of about $46 million, marks FirstGroup’s exit from its international operations. Earlier this year, it sold its U.S. school bus and transit business to private-equity firm EQT to focus on its UK bus and train operations.

FirstGroup will receive a total of $172 million in cash from the deal, the company said in a statement on Thursday, a portion of which will be used to pay down Greyhound’s liabilities and leases.

It will retain some properties and legacy liabilities of Greyhound, including pension and self-insurance.

Dallas-based Greyhound, a household name in North America since it was founded in 1914, was put up for sale in May 2019 as it battled with growing pressure from low cost airlines.

Greyhound has a fleet of 1,300 vehicles and 2,400 employees, providing services connecting 1,750 destinations across North America.

(Reporting by Yadarisa Shabong in Bengaluru; Editing by Anil D’Silva) 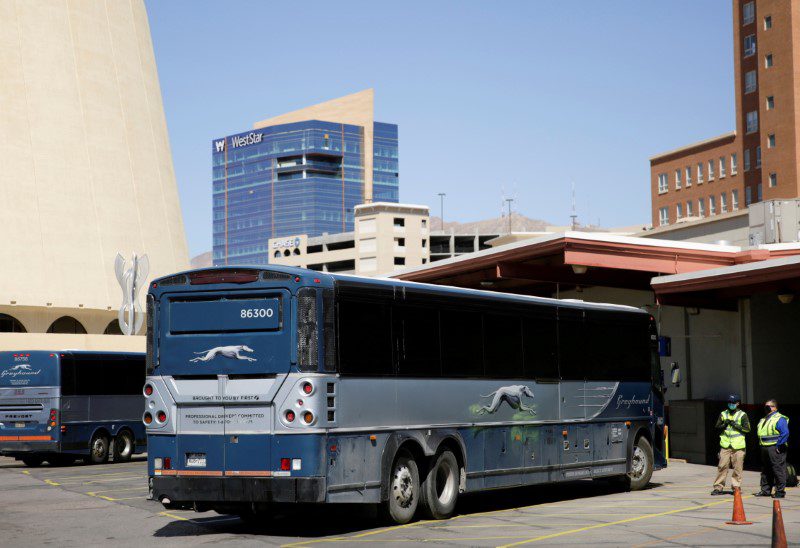