– The world’s climate ambitions will be crimped without more production of copper – a key metal used in wiring, electric vehicles and other electronics, the chief executive of Freeport-McMoRan Inc said on Thursday.

The warning comes as global leaders plan to discuss climate mitigation efforts later this month at the COP26 conference, even as some host communities and environmentalists increasingly oppose new mines for so-called strategic metals.

“There’s going to be a time when the world is going to be very short of copper,” Freeport CEO Richard Adkerson told investors after the company posted better-than-expected quarterly results. “Supply is a real issue for this industry.”

In an early warning sign, stockpiles of available copper in the London Metal Exchange’s global warehouse system fell last week to levels not seen for more than 25 years.

Governments in Peru and Chile – the world’s two largest copper producers – have recently threatened to increase mining taxes and regulations.

U.S. President Joe Biden’s administration on Wednesday took steps to block Minnesota copper mine from Antofagasta Plc, the latest in a string of mining projects his administration has moved against.

Adkerson, who also chairs a global mining industry trade group, described the political situation in Washington as a “head-scratcher”.

Biden officials understand the importance of copper to climate goals, Adkerson said, but are not likely to lessen mine permitting standards “because that just runs against the grain of their political situation”.

Copper prices meanwhile are up 10% this month due to that low supply, with analysts expecting demand will increase alongside the global economy.

Freeport itself is not immune to that price rise. The Phoenix-based company aims to switch its truck fleet from diesel power to either electric or hydrogen. Adkerson said the move will “involve a lot of cost”.

He said the switch was essential for the industry to show it is serious about fighting climate change via its own operations, which will soon include recycling operations in Spain.

“The world needs more copper. And yet, more copper, until technology breaks through, is going to result in more carbon emissions,” he said.

Freeport’s average realized price for a pound of copper rose about 40% during the third quarter, while production of the metal increased about 17% to 987 million recoverable pounds.

Analysts on average had estimated a profit of 81 cents per share, according to Refinitiv IBES data.

(Reporting by Sahil Shaw in Bengaluru and Ernest Scheyder in Houston; Editing by Shounak Dasgupta and Angus MacSwan) 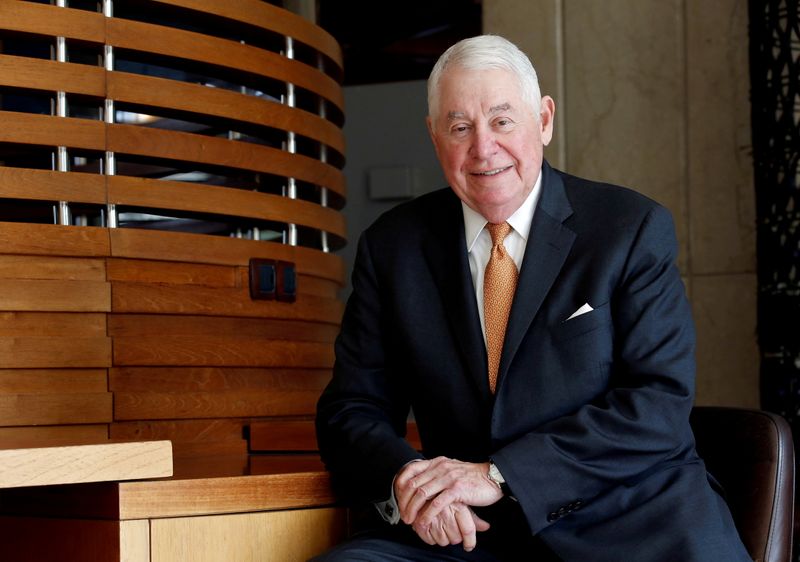