(In second paragraph corrects timescale to up to 2040)

WASHINGTON – Afghanistan, India and Pakistan were among 11 countries singled out by U.S. intelligence agencies on Thursday as being “highly vulnerable” in terms of their ability to prepare for and respond to environmental and societal crises caused by climate change.

The report identifies two additional regions of concern to U.S. intelligence agencies. Climate change is “likely to increase the risk of instability in countries in Central Africa and small island states in the Pacific, which clustered together form two of the most vulnerable areas in the world.”

The report notes disparities around global approaches to tackling climate change, saying countries that rely on fossil fuel exports to support their economies “will continue to resist a quick transition to a zero-carbon world because they fear the economic, political, and geopolitical costs of doing so.”

The report also notes the likelihood of increasing strategic competition over the Arctic. It says that Arctic and non-Arctic states “almost certainly will increase their competitive activities as the region becomes more accessible because of warming temperatures and reduced ice.”

It predicts international competition in the Arctic “will be largely economic but the risk of miscalculation will increase modestly by 2040 as commercial and military activity grows and opportunities are more contested.” 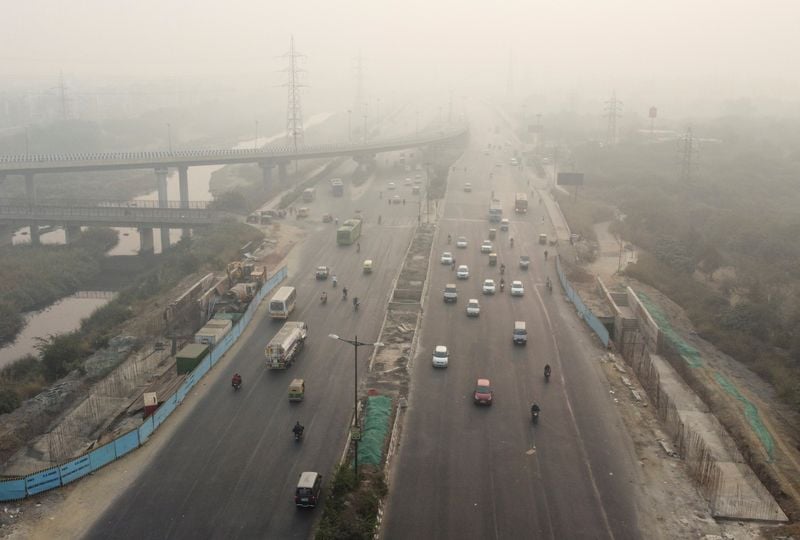