NEW DELHI – India’s over 11 million federal government employees and pensioners will receive an annual wage increase worth $1.3 billion as relief for a rise in prices before the festival season, a cabinet minister said on Thursday.

The federal and state governments usually announce twice a year adjustments in inflation-linked wages on top of an annual increment.

The Indian cabinet has approved a 3% increase in the ‘dearness’ allowance – a part of monthly wages and pensions provided to cushion against rises in the cost of living – for 6.9 million employees and 4.7 million pensioners, Anurag Thakur, India’s information and broadcasting minister, told reporters after the cabinet meeting.

The rise in wages could boost consumer spending as it comes ahead of the Diwali festival, which this year falls in early November and marks the country’s busiest shopping season for consumer goods.

Both federal and state governments had frozen inflation-linked increases in salaries and pensions last year after the outbreak of COVID-19 pandemic to generate over $10 billion for spending on pandemic relief.

The freeze was lifted in July, when the federal government announced a 11% increase in the dearness allowance.

India’s retail inflation eased to a five-month low of 4.35% year-on-year in September, amid softer food prices and demand, while rising petrol, cooking gas and other manufacturing prices have dampened consumer sentiment.

However, the majority of workers in small businesses and farm sector – which represents 90% of the country’s total workforce – have faced a fall in wages and job losses since the pandemic began last year. 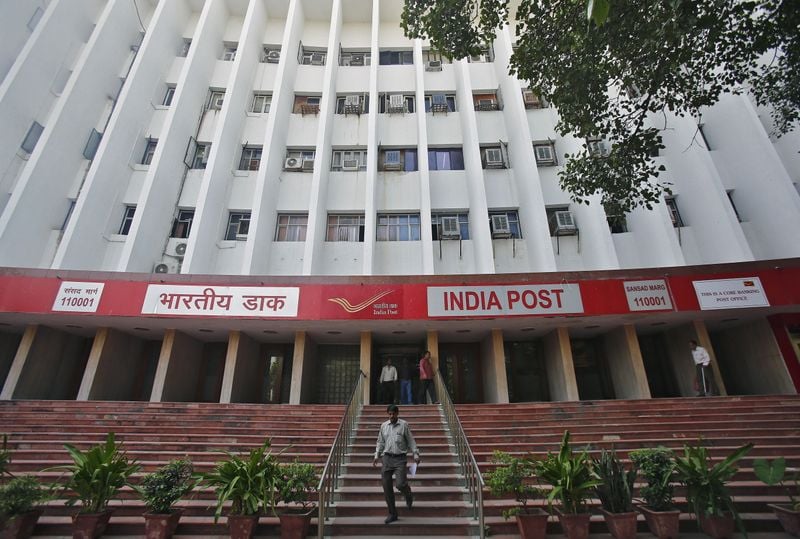