-A memorial service will be held for Colin Powell on Nov. 5 at the Washington National Cathedral, a spokesman for the former U.S. Secretary of State said on Thursday.

The service, scheduled for noon, will be invitation only and have limited seating, Powell spokeswoman Peggy Cifrino said in a written statement.

Powell, the first Black U.S. secretary of state, a top military officer and a national security adviser, died on Monday at age 84 due to complications from COVID-19. He had been suffering from multiple myeloma and early-stage Parkinson’s disease.

Powell served three Republican presidents in senior posts and ascended to leadership of the U.S. military as it was regaining its vigor after the trauma of the war in Vietnam, where he served two tours as an Army officer.

He was the top U.S. military officer when American-led forces drove Iraqi troops from Kuwait in 1991 and the chief U.S. diplomat in 2003 when Washington relied on erroneous intelligence about Iraqi weapons of mass destruction to justify its invasion of Iraq. 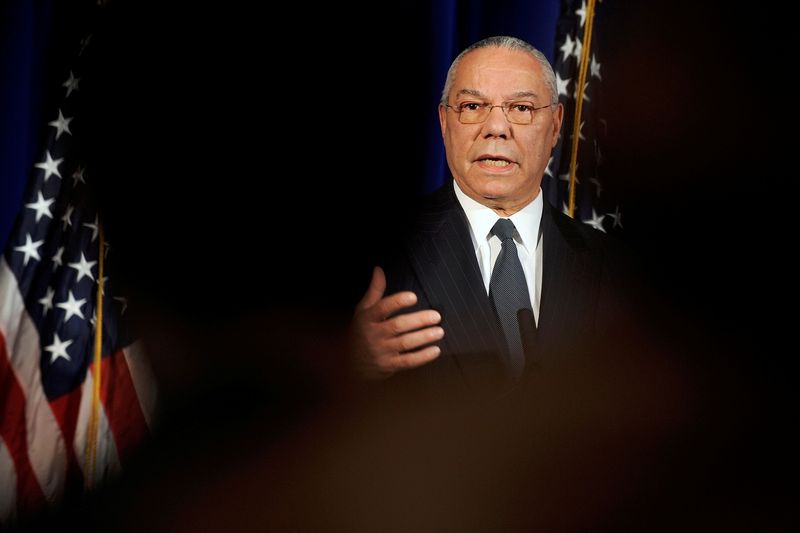