An NFT is a digital asset that exists on a blockchain and the NFT market has seen explosive growth in 2021, with collectible and sports-related the most popular types of token.

“This gives investors who don’t necessarily want to buy (NFTs) themselves but want to have exposure to the asset class, a venue to do it,” said Meta4’s managing partner Brandon Buchanan.

Buchanan said he had a $1.1 million pilot fund earlier in the year to showcase how the investments would work for “friends and family” in which Andreessen Horowitz’s general partners Chris Dixon and Marc Andreessen personally invested. That fund bought 31 NFTs, including CryptoPunks, Bored Ape Yacht Club, Meebits, Gutter Cat Gang, Zed Run and Sandbox.

Andreessen Horowitz, which launched its first crypto fund in 2018 has since launched two more, including one which raised $2.2 billion earlier this year, and has invested directly in NFTs.

“Sometimes new managers have a particular perspective or a particular capability. And so as we are thinking about entering a new space, we like to have exposure in a few different ways,” said Arianna Simpson, the general partner focusing on crypto investments, about why the firm invested in a fund.

“There’s thousands (of NFT projects). There’s a new launch and drop every day,” said Buchanan about the world he’s watching to find investments. “It’s really a lot like the sneaker culture … trying to get the Jordans and the designer this and that the Yeezys.” 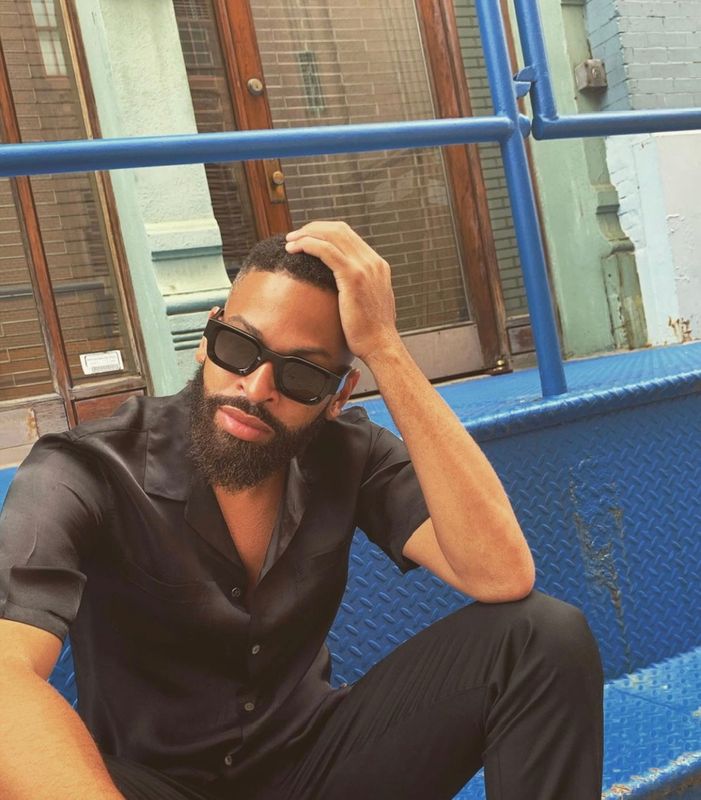