Binder, 23, is currently competing in the Moto3 category with the Petronas Sprinta team and joins on a one-year contract with an option for 2023.

Petronas Sepang Racing is closing down at the end of the season but Yamaha’s satellite MotoGP team will continue under the new RNF name, led by Malaysia’s former Sepang circuit boss Razlan Razali.

“It‘s a fresh start for the Yamaha satellite team and that makes it all the more fitting to have a young and eager rider like Darryn join them, as Fabio (Quartararo) and Franky (Franco Morbidelli) did before him,” said Yamaha boss Lin Jarvis.

“For Yamaha the primary mission of the satellite team is developing future MotoGP talents. Darryn has already shown on numerous occasions what he‘s made of in the Moto3 class.

“We know he is a fast and determined rider who has got what it takes to battle at the front of the pack.”

MotoGP’s French championship leader Quartararo and Italian Morbidelli both started out at the Sepang team before graduating to the main Yamaha factory outfit.

Binder, whose 26-year-old brother is a two times MotoGP race winner, said it had been his lifelong dream to race in the top class.


“I definitely didn’t expect to make the jump straight from Moto3 to the highest class, but I do believe I’m up for the challenge, and I‘m ready to put in all the hard work for 2022,” he said. 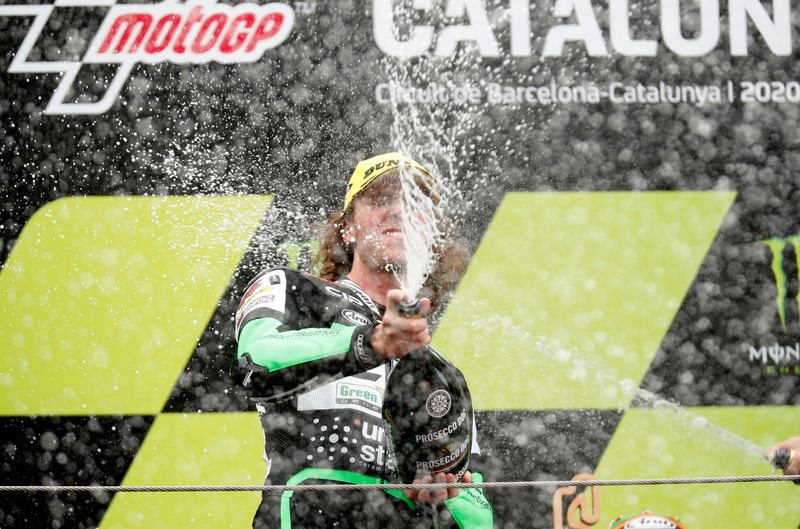