RAMALLAH, West Bank – Palestinian activists have accused PayPal Holdings Inc of discrimination for not allowing Palestinians in the Israeli-occupied West Bank and the Gaza Strip to link their bank accounts to its digital payment platform.

PayPal did not respond to multiple requests by Reuters for comment on the accusations and demands for Palestinian access to its services, part of a campaign launched this month by Palestinian digital rights group 7amleh.

Local entrepreneurs say they have lost opportunities after foreign clients learned they could not use PayPal to receive money transfers, a service the payments giant offers to Israeli bank account holders, including settlers in the West Bank.

“With PayPal not operating in Palestine, it’s like another checkpoint that’s stopping us from moving,” website designer Rafiq Hamawi said, referring to Israeli checkpoints in West Bank territory it captured in the 1967 Middle East war.

Hamawi said he lost a website design contract after a potential client in Australia asked to pay him using PayPal. “Not all means of cutting people off from the world are physical,” he said.

While Palestinians can use other means to receive money from abroad – Apple Pay is available locally, and Palestinian banks are part of SWIFT, the global system for cross-border payments – PayPal is the world’s leader in e-commerce payment processing, according to the 7amleh group.

“Without the international brand recognition and versatility of PayPal, Palestinians are still lacking the necessary access to financial markets to improve their economic situation,” it said in a report.

“It remains unclear as to why PayPal is reluctant to offer its services to Palestinians with bank accounts in the West Bank and Gaza, as this could be a clear way for PayPal to support economic development and equality in Palestine.”

Credit card companies like Visa Inc and Mastercard Inc, as well as money transfer firms like Western Union, have operated for years in the West Bank and Gaza, where the Palestine Monetary Authority (PMA) exercises oversight.

The PMA is part of the Western-backed Palestinian Authority that exercises limited self-rule in parts of the West Bank, while the Islamist Hamas movement – deemed by the West to be a terrorist group – rules tiny Gaza.

The PMA has said it is taking steps to thwart fraud and money laundering in online payments. These include implementing recommendations from the Financial Action Task Force, a global financial crimes watchdog.

In a statement to Reuters, a PMA spokesperson hinted that PayPal’s services could be made available to Palestinians in the near future.

“We trust that the coming few weeks will carry new news with regard to PayPal services in Palestine as a result of our collaboration with international interested parties.”

With unemployment hovering around 17% in the West Bank and 48% in Gaza, many Palestinians have turned to freelancing online or launching local digital ventures to get by.

The founders of one such company, online marketplace “sook.ps”, say they have had to rely on risky cash-on-delivery payments because local electronic payment alternatives, like the Ramallah-based service PalPay, were too costly.

“We prepare and dispatch the parcel, and unfortunately the customer can send it right back because they haven’t paid for it in the first place,” one of the founders, Samah Ayyad, 24, told Reuters.

“PayPal was a small company which grew because the sky was the limit. We could also grow and become the number one online market in Palestine if they gave us a helping hand.” 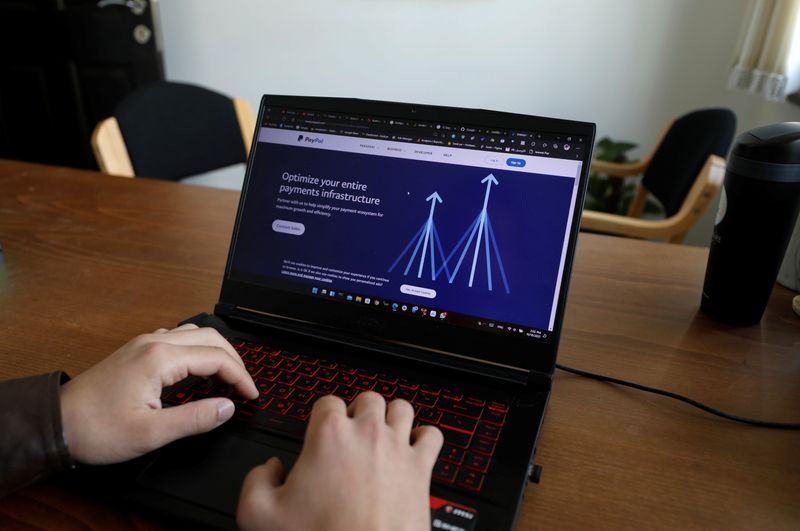 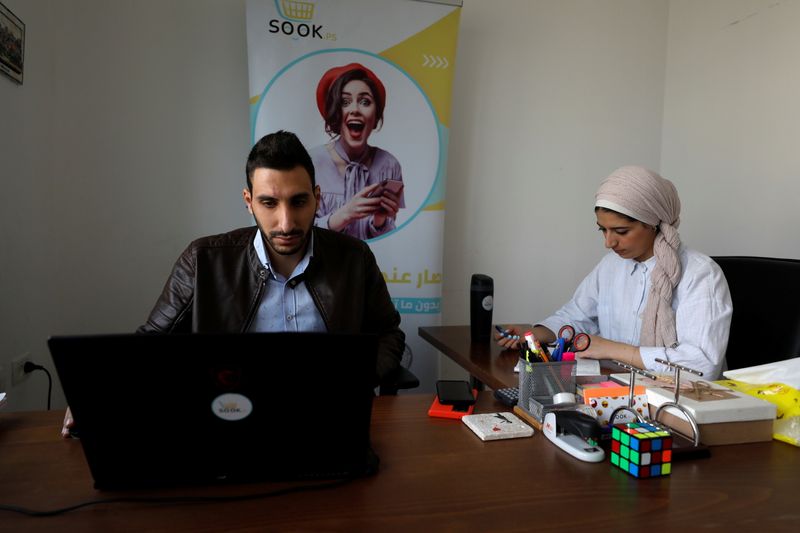 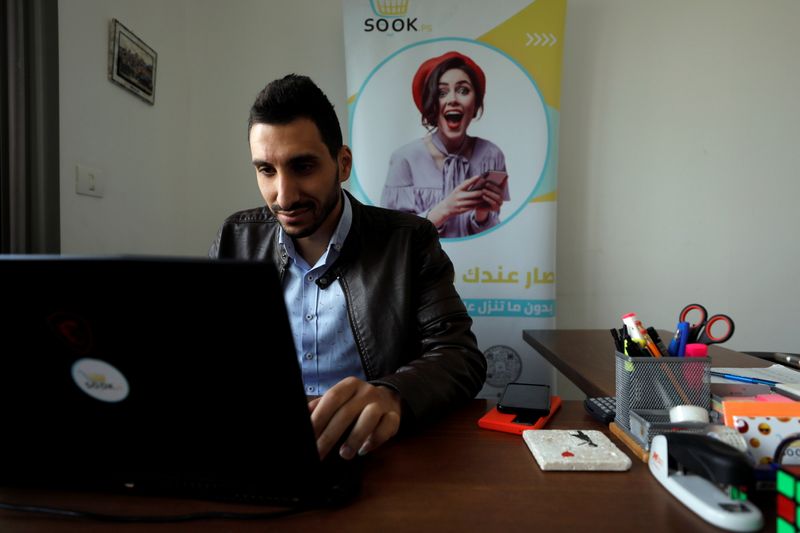