TOKYO -Japan’s Liberal Democratic Party will likely lose some seats in the Oct. 31 lower house election, but the ruling coalition it forms with the Komeito party is expected to maintain a majority, several newspapers said on Thursday, citing their poll results.

Prime Minister Fumio Kishida aims to win a clear voter mandate to press ahead with his coronavirus response and steps to reinvigorate the pandemic-hit economy, but weak election results could turn him into another short-term premier.

Kishida took over from Yoshihide Suga as leader of the world’s third-largest economy on Oct. 4 after Suga’s popularity sank as he struggled to contain a fifth wave of coronavirus infections.

A survey by the Asahi Shimbun daily showed 38% of those polled intended to vote for Kishida’s Liberal Democratic Party (LDP), down from 41% in the previous survey conducted earlier this month.

Other papers including the Mainichi and the Yomiuri dailies said the ruling bloc was likely to win a simple majority, or 233 seats or more, although the LDP is expected to suffer some setbacks.

The LDP clinched a strong victory in the previous lower house election in 2017 under Shinzo Abe, Japan’s longest-serving premier, who stepped down last year due to health issues.

Even some incumbent members of the Kishida cabinet such as Economy Minister Daishiro Yamagiwa are fighting very tough races against opposition candidates, said AERA dot., a web media run by an Asahi Shimbun subsidiary.

The LDP’s own survey revealed Yamagiwa was only slightly ahead of his CDPJ rival and Reconstruction Minister Kosaburo Nishime was neck-and-neck with a CDPJ candidate in their respective districts, AERA dot. said.

Political analyst Atsuo Ito said declines for the LDP should come as no surprise after its huge win in 2017, but a major loss of seats will be a destabilising factor within the ruling party.

“I believe the threshold will be around 30 seats. If the LDP loses more than that, doubts could come forth within the LDP regarding whether they can fight the upper house election next year under Mr. Kishida,” Ito said.

“Having said that, they will probably be reluctant to change a premier within a year yet again. So, other measures such as a major cabinet reshuffle could take place, instead.”

Kishida has said he aims to win a simple majority for the ruling coalition. The LDP and Komeito held nearly two-thirds of the seats in the lower house which was dissolved last week. 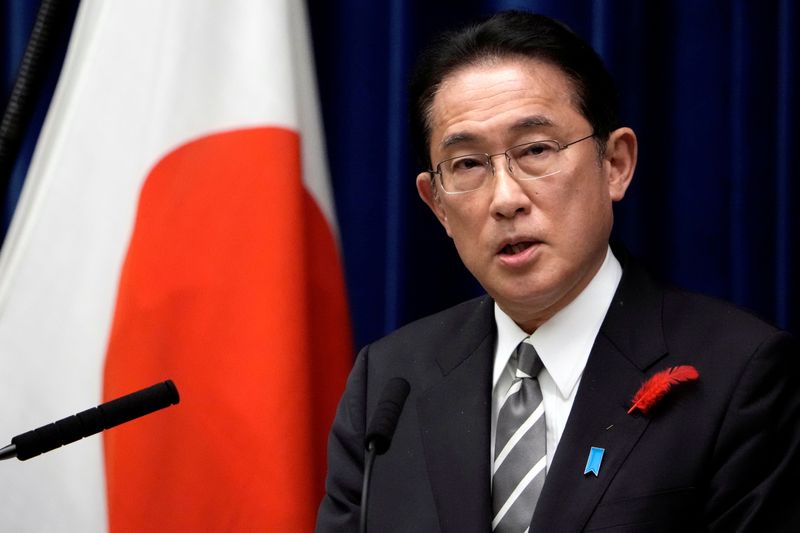