By Dania Nadeem and Carl O’Donnell

-Quest Diagnostics Inc on Thursday warned that demand for COVID-19 molecular testing will slow down through the end of 2021 as infections decline, but a recovery in its core testing business will likely cushion the blow.

Shares of the U.S. laboratory reversed course and fell 3.5% to $141.75 in early trading after it said it expects to record about 50,000 molecular tests per day in the fourth quarter. The company averaged 83,000 tests a day in the third quarter.

COVID-19 testing volumes in the United States had slumped in the first half of this year, but demand rose once again in recent months due to the spread of the Delta variant, leading employers and schools to implement strict screening programs.

As a result, Quest raised its annual revenue and profit forecasts on Thursday after it beat third-quarter estimates for quarterly results.

The company, however, said the average test volumes have declined nearly 10% so far in October, compared with third quarter-end and will fall further.

“While COVID testing has been strongly contributing to growth, we expect our base direct-to-consumer testing revenue to more than double this year,” Quest Chief Executive Officer Stephen Rusckowsk said.

Excluding items, Quest earned $3.96 per share for the third quarter ended Sept. 30, beating analysts’ estimates of $2.88, according to Refinitiv data. 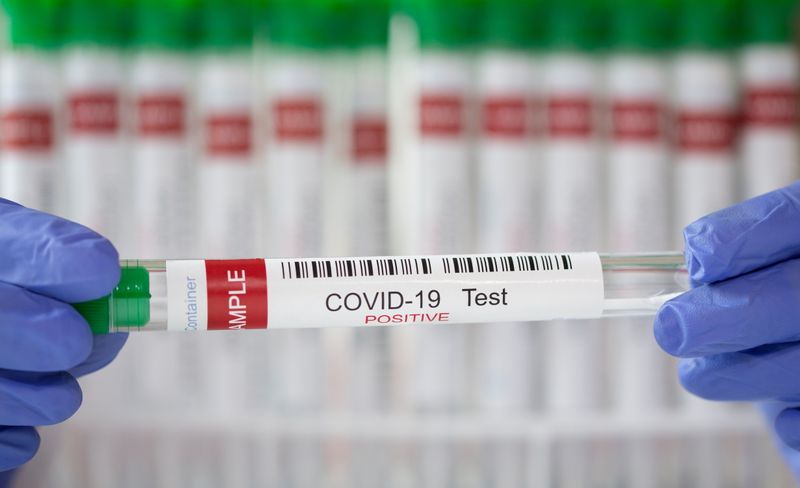