By Mike Stone and Idrees Ali

The test was intended to validate aspects of one of the Pentagon’s hypersonic glide vehicles in development, two of the people said.

Hypersonic glide vehicles are launched from a rocket in the upper atmosphere before gliding to a target at speeds of more than five times the speed of sound, or about 3,853 miles (6,200 kilometers) per hour.

In a separate series of tests conducted on Wednesday, the U.S. Navy and Army tested hypersonic weapon component prototypes. That test successfully “demonstrated advanced hypersonic technologies, capabilities, and prototype systems in a realistic operating environment,” the Pentagon said in a statement.

The United States and its global rivals have quickened their pace to build hypersonic weapons – the next generation of arms that rob adversaries of reaction time and traditional defeat mechanisms.

Companies such as Lockheed Martin and Raytheon Technologies are working to develop the hypersonic weapon capability for the United States.

(Reporting by Mike Stone and Idrees Ali in Washington; Editing by Sandra Maler) 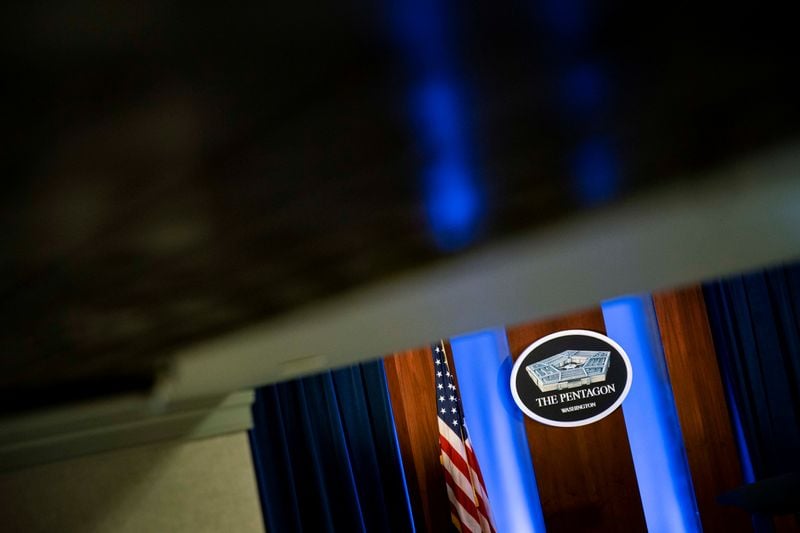