MOSCOW (Reuters) – The Kremlin on Thursday said Russia could not be forced to respect the European Parliament’s decision to award an annual human rights prize to jailed opposition politician Alexei Navalny.

The European Parliament on Wednesday awarded Navalny the prize, named after Soviet dissident Andrei Sakharov, for his efforts in fighting corruption in Russia.

Kremlin spokesperson Dmitry Peskov on Thursday told reporters the decision had been made by people without reliable data. 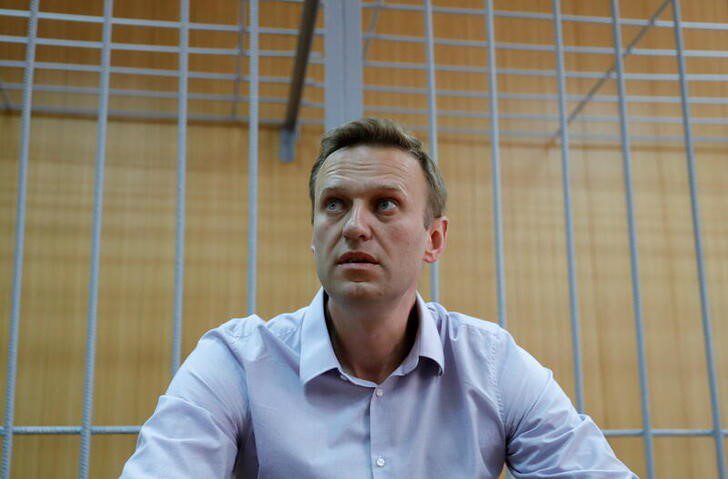