MOSCOW (Reuters) – Russian President Vladimir Putin on Wednesday congratulated journalist Dmitry Muratov, whose Novaya Gazeta newspaper has at times been a thorn in the side of the Kremlin, on winning the Nobel Peace Prize, over a week after the prize was announced.

Addressing Muratov at a question-and-answer session with journalists and Russia experts, Putin congratulated him on the prize and on his “noble work” on behalf of a hospice charity.

Journalists Muratov and Maria Ressa, who braved the wrath of the leaders of Russia and the Philippines to expose corruption and misrule, won the Nobel Peace Prize on Oct. 8, in an endorsement of free speech under fire worldwide. 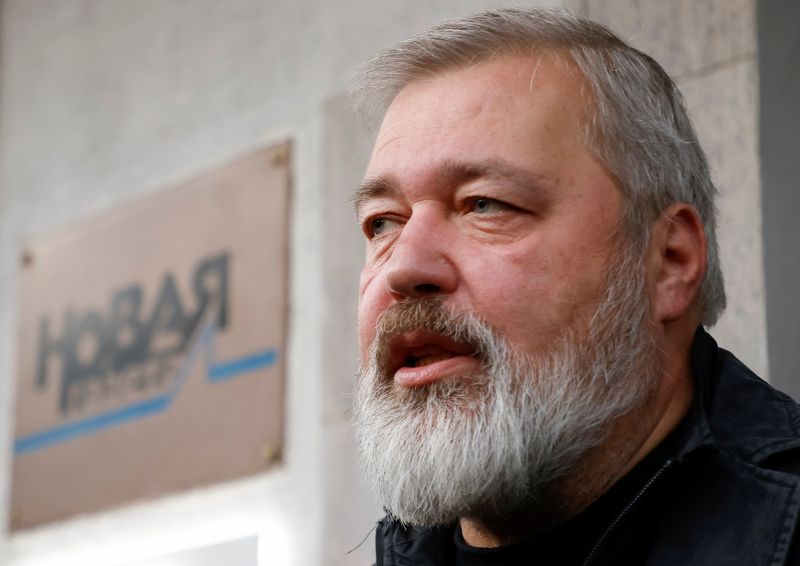