MILAN -Automakers have a lot of data they can share with suppliers, logistic partners and governments to help reduce supply-chain disruptions, Renault alliance group’s VP of supply chain, Jean-Francois Salles, said on Thursday.

Salles said the transition to electric mobility, combined with climate mandates and disruptions following the COVID pandemic, were making supply management challenging for Renault and other automakers.

“We have to expect more frequent and more extended adverse events, and the industry has to adapt to it,” he said during the Reuters Events Automotive Summit. “We have to simplify processes and speed up operation.”

Salles said a way to reduce disruptions was to share data with stakeholders.

“Of course not everything can be shared, but there is a lot of data that we can share,” he said.

Renault expects to produce at least 300,000 fewer vehicles this year due to a global shortage of semiconductors, sources told Reuters earlier this week. Information provider IHS Markit estimates chip shortages could cost the global automotive industry around 11 million vehicles in lost production in 2021.

In a separate panel, other executives said there needs to be greater transparency and information sharing between automakers and their suppliers, even down to smaller sub-suppliers.

“We give out suppliers too often very short horizons of demand at very granular level,” Volvo Cars’ supply chain vice president, Martin Corner, said. “Anything beyond the short-term horizon, we offer quite vanilla spread vehicle line averages. That creates a problem.” 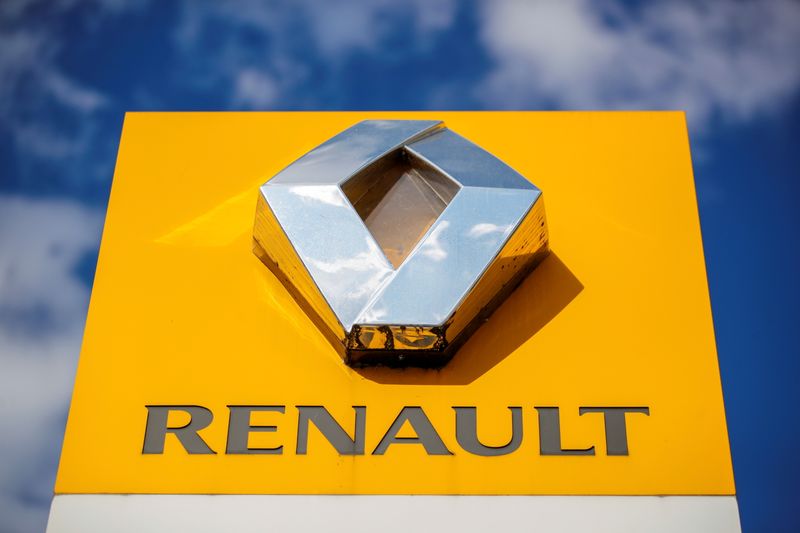