BEIRUT – Taxi drivers blocked roads in Beirut on Thursday in protest at spiralling petrol prices that are compounding misery for Lebanese already suffering the effects of a devastating economic collapse.

Gasoline today is about 10 times more expensive at the pump than it was just a few months ago, shooting higher as the central bank has stopped providing dollars at heavily subsidised exchange rates for fuel imports.

Several dozen taxi drivers parked their cars in Martyrs Square in the middle of Beirut and blocked a nearby main road in protest at the latest hike – a 25% increase announced on Wednesday.

“How are we supposed to live? We drive around and can’t find passengers on the road,” said Hanna Ibrahim, a taxi driver. When passengers can be found, arguments often breakout over the fare, she said. “They make us cry and we make them cry.”

The Lebanese pound has lost around 90% of its value in the last two years, and three quarters of Lebanese are now in poverty.

The price of a ride in a shared taxi, a vital means of transport for many in a country without railways or other public transport, used to be 1,500 pounds, or $1, before the crash. Today, it can go as high as 30,000 pounds.

“We can’t take it anymore, before when we used to earn 20,000 Lebanese pounds, we used to bring home bread and cheese but not anymore, we are losing now,” Marwan Awawd, another taxi driver, said.

In a meeting on Thursday, taxi drivers told energy minister Walid Fayad that fuel subsidies should have been kept in place until the roll-out of a cash assistance programme planned by the government, and urged him not to change fuel prices before a solution had been found to help the people.

In the encounter broadcast by Al Jadeed TV, Fayad responded: “I feel your pain and I want to find a solution, but let me tell you something, so I am not giving you empty promises.”

“If, God forbid, the dollar exchange rate goes up … and I don’t change the petrol price, there is one problem that will happen: the petrol importers won’t bring petrol,” he said. 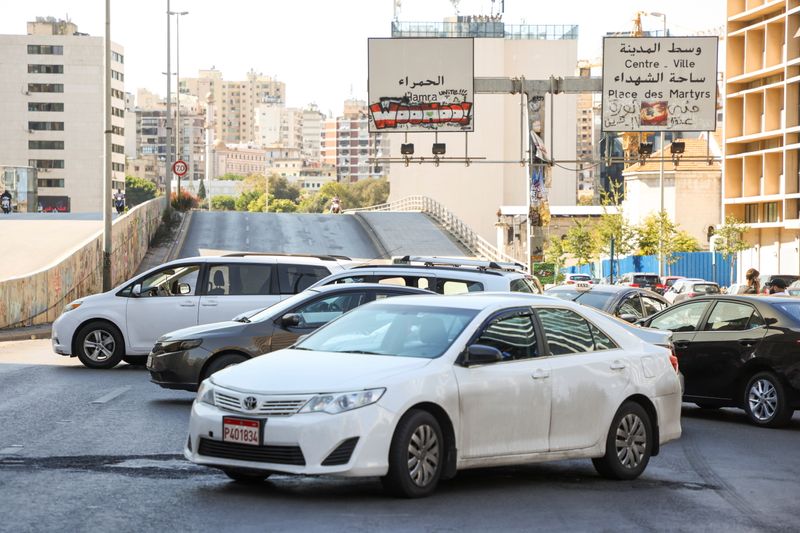 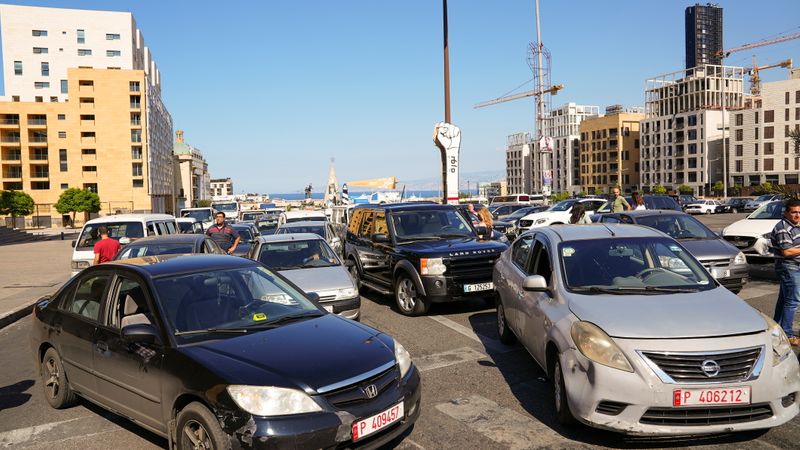 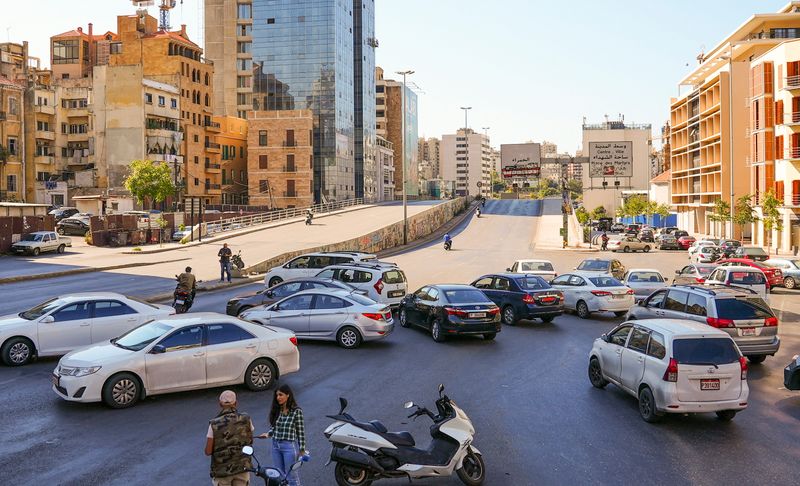