The three-stage KSLV-II Nuri rocket, emblazoned with the national flag, rose on a column of flame from its launch pad at Naro Space Center at 5 p.m. (0800 GMT).

The Nuri, or “world”, rocket is designed to put 1.5-tonne payloads into orbit 600 to 800 km (370 to 500 miles) above Earth, as part of a broader space effort that envisages the launch of satellites for surveillance, navigation, and communications, and even lunar probes.

President Moon Jae-in, who watched the launch from the space centre, said the rocket completed its flight sequences but failed to place the test payload into orbit.

“Unfortunately, we did not fully reach our goal,” he said in a speech at the site.

Moon praised the workers and said despite the incomplete mission, the project would press ahead.

“It’s not long before we’ll be able to launch it exactly into the target trajectory,” he said according to a transcript. “The ‘Korea Space Age’ is approaching.”

Officials said the final stage of the rocket appeared to shut down 40-50 seconds early, so the payload did not reach the speed needed for its target orbit. The cause of the early shutoff was still being investigated, but it may have been a lack of pressure inside the fuel tank, a premature command from control computers, or other factors, officials said.

“Today’s launch left some disappointment, but it is significant as it was the first test of the launch vehicle independently developed with our own technology,” science and technology minister Lim Hye-sook told a briefing. “It’s meaningful to confirm that all major launch steps were carried out and we have secured core technology.”

As the briefing ended, one apparently emotional official bowed and said: “Please support us to make the launch successful in May next year.”

Overseen by the Korea Aerospace Research Institute (KARI), the 200-tonne rocket was moved to its launch pad on Wednesday and raised into position next to a towering green support structure perched on a launch pad over cliffs that drop into the sea.

The rocket’s three stages were powered by liquid-fuel boosters built by an affiliate of South Korea’s Hanwha conglomerate, with a cluster of four 75-tonne boosters in the first stage, another 75-tonne booster in the second, and a single 7-tonne rocket engine in the final stage.

KARI said it plans to conduct as many as five more test launches before the rocket regularly carries real payloads.

The next test is currently scheduled for May 19.

Space launches have long been a sensitive issue on the Korean peninsula, where North Korea faces sanctions over its nuclear-armed ballistic missile programme.

South Korea’s plans call for launching a range of military satellites in future, but officials deny that the NURI has any use as a weapon itself.

The country’s last such rocket, launched in 2013 after delays and failed tests, was jointly developed with Russia.

Having its own launch vehicle will give South Korea the flexibility to determine payload types and launch schedules, and benefits South Korean companies, officials told Reuters. 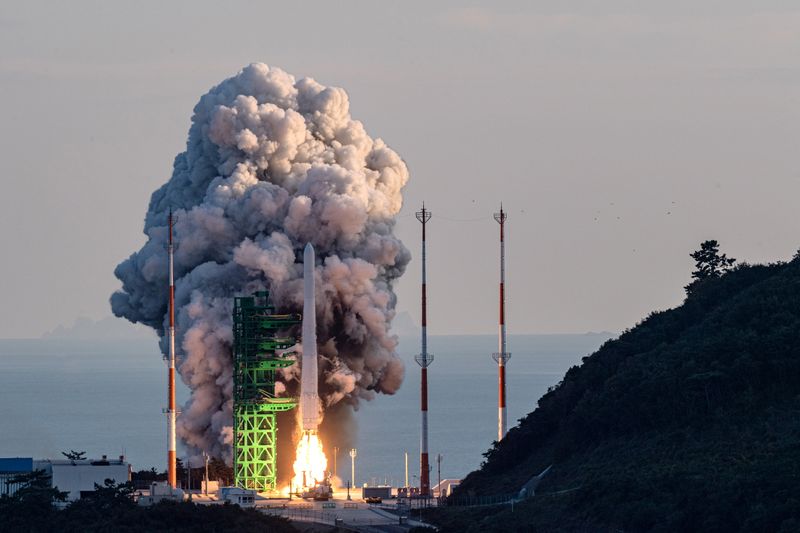 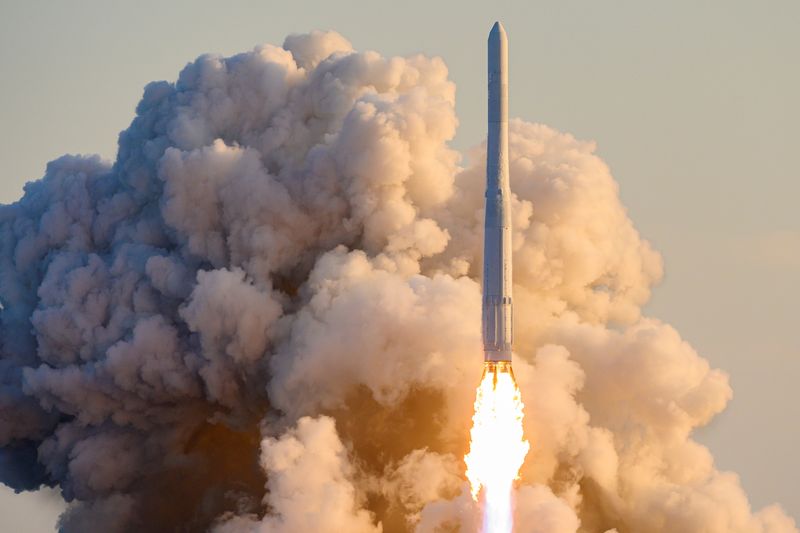 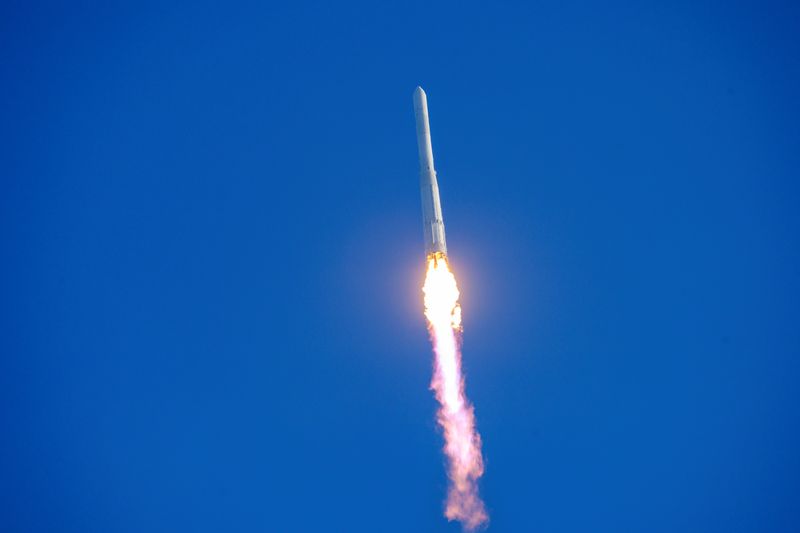 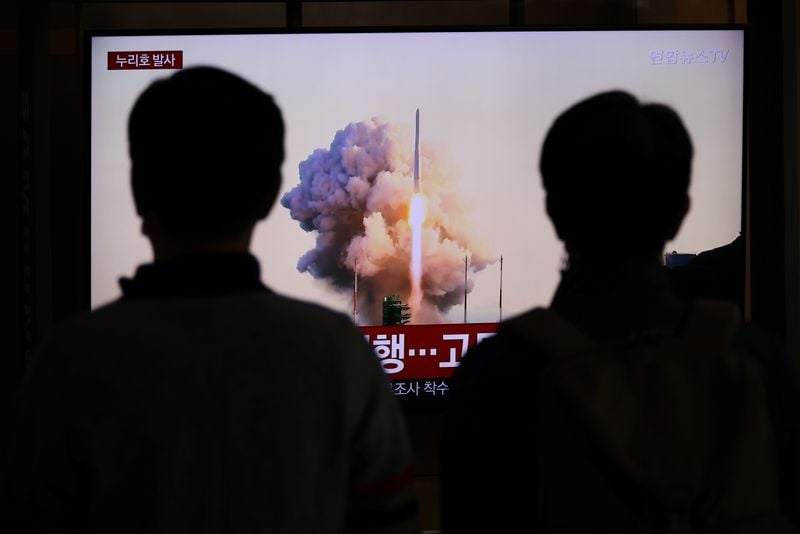 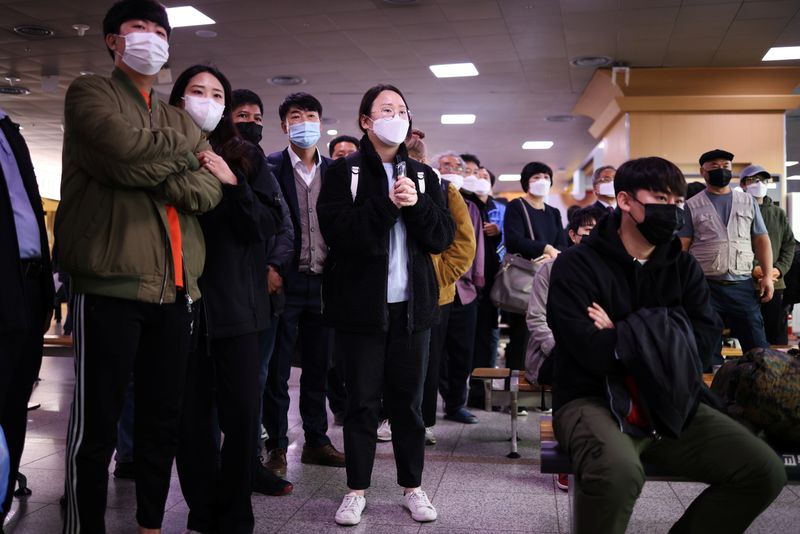