STOCKHOLM – Sweden has extended the pause of Moderna’s COVID-19 vaccine for people aged 30 and younger due to rare heart-related side effects, the public health agency said on Thursday.

The health agency said earlier in October that data pointed to an increase of myocarditis and pericarditis among youths and young adults vaccinated with Moderna vaccine Spikevax, and paused the use for all born 1991 or later.

The agency said on Thursday the pause would be extended beyond the original deadline of Dec. 1 and those who had taken a first dose of the Moderna vaccine would be offered the Comirnaty vaccine from Pfizer/Biontech instead.

The European Medicines Agency approved the use of Comirnaty in May, while Spikevax was given the nod for children aged over 12 in July.

The health agency also said it was time to cease wide-scale testing and will remove the recommendation for testing for those who are fully vaccinated, even if they are displaying symptoms.

“We must test those who are most at risk of being infected with COVID-19. The vaccine protects well, above all against severe disease but also against infection and the spread of infection,” health agency official Britta Bjorkholm told a news conference.

Around 85% of all Swedes aged 16 and up have had one dose of vaccine and 80% have had two shots or more.

The new testing guidelines come into effect on Nov. 1. People who are patients or working in healthcare should still get tested, as should those who have been in contact with someone confirmed to be positive.

Sweden, which opted against wide-ranging lockdowns and relied mostly on voluntary recommendations throughout the pandemic, has relatively low levels of cases, hospitalisations and deaths currently compared with other European countries. 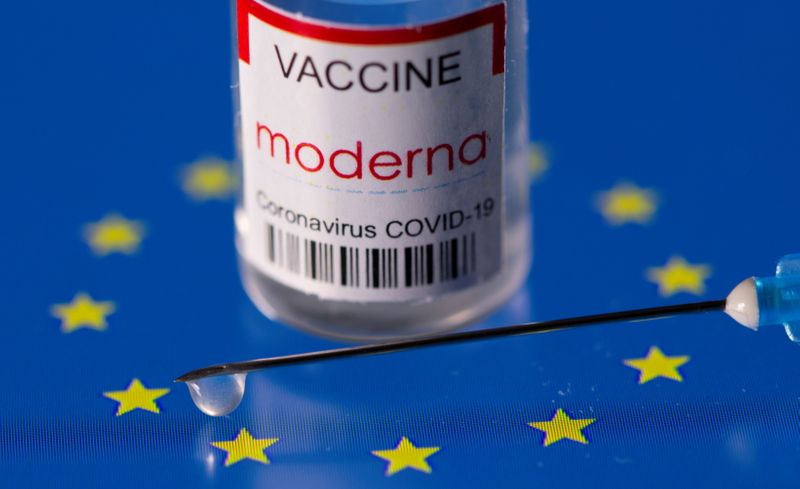