By Carolina Mandl and Anirban Sen

– When Sebastian Kanovich co-founded Latin American digital payments startup dLocal in Montevideo in 2016, he struggled to get global retailers to take him seriously.

“It took us a lot of No’s before getting the first Yes,” he told Reuters. “We were not only from Latin America, but from Uruguay, not known for technology.”

dLocal listed on the Nasdaq exchange in New York in June and is now worth $16 billion, thanks to partnerships with the likes of Amazon and Uber in 30 countries, and other Latino tech firms are riding the wave.

In the first nine months of 2021, Latino startups from Brazil’s online lender Nubank to Colombian delivery firm Rappi raised $14.8 billion in new money, a jump of 174% since last year, data provided to Reuters by CBInsights showed.

The Latino boom has caught the eye of some of the biggest names in private equity and venture capital such as SoftBank Group Corp, General Atlantic and Sequoia Capital. Now Wall Street’s banks are looking to tap into the gold rush by taking more Latino “unicorns” public in the United States.

All the sources requested anonymity as the discussions about the planned listings are confidential.

Kavak, QuintoAndar and Clip declined to comment. Creditas said it could not share any information about an IPO at this time.

Nubank, which counts Warren Buffett’s Berkshire Hathaway Inc as an investor, is aiming for a valuation above $55 billion in a U.S. IPO next year to become the region’s most valuable financial institution, Reuters reported in August.

The rise of Latin American unicorns – private firms worth at least $1 billion – is being driven by a once-in-a-generation internet boom that has accelerated under pandemic lockdowns as more shoppers move online, bankers and deals lawyers say.

“Companies in the region have matured in the last five years and now we think there will likely be between two and three IPOs by Latam tech companies per quarter by next year,” said Rodrigo Maldonado, executive director at Morgan Stanley in Brazil, referring to U.S. listings.

While Latin America still lags Asia, Europe and the United States in terms of volumes of tech startups, the widespread and increasing use of smartphones, wireless networks and payments cards has created a ready demand for new digital services.

Smartphone-savvy consumers in the region have become increasingly comfortable with digital wallets and even starting to make virtual doctor appointments with smartphone apps.

That’s why venture capitalists are still minting tech unicorns in Latin America, and some more established startups are pushing ahead with U.S. listing plans despite the recent market sell-off that hit technology stocks.

“If you look at the pipeline from Latam now, it is pretty amazing what could come from the region – not only from Brazil, but also from countries like Mexico, Colombia, and Peru,” said Alex Ibrahim, head of International Capital Markets at the New York Stock Exchange.

“And a number of those high-growth startups from those countries are betting on big global markets like the United States,” he said.

Related News:   How To Fix A Fridge Compressor?

Many stock markets in Latin America are dominated by more traditional companies such as banks and commodities players, which is pushing startups to look north for listings. Tech firms account for less than 10% of Brazil’s benchmark Ibovespa index, for example, whereas they make up nearly a third of the S&P 500.

Gone are the days, though, when Latino startups were seen as a cheaper entry point for investors than U.S. ones. Most financing is now at valuations on a par with Silicon Valley rivals, investment bankers and venture capitalists told Reuters.

“I see multiples for startups in Brazil and Mexico as very similar to those elsewhere, (especially) if the company has global growth aspirations,” said Martin Escobari, co-president at U.S. growth investor General Atlantic, which has a dozen Latin American startups in its portfolio.

There are still challenges for tech companies to overcome in the region, including a paucity of engineering talent.

Other factors such political and economic instability are also making investors more cautious when looking for businesses they believe will be resilient.

The region has a history of going from boom to bust too, such as in 2014-15 when a number of large investors pulled back following an economic downturn that doomed the prospects of several fledgling tech ventures.

But deep-pocketed investors, such as SoftBank and Sequoia, are betting this time is different, and are poised to rake in big returns from some early bets. Eye-popping gains are, in turn, inspiring a new generation of tech founders and investors.

“Tech companies first emerged in the region roughly 20 years ago, but only now all the building blocks are in place: infrastructure, entrepreneurs, venture capital investors and capital markets,” said General Atlantic’s Escobari.

Startups focused on financial technology, or fintech, are mopping up much of the funding with a 40% share of the overall pot in 2020, according to LAVCA, the association for private equity in Latin America.

Many of them sell financial services to the “unbanked”, or those unable to access traditional banking, and Brazil’s Nubank, C6Bank, which is backed by JPMorgan, and SoftBank’s Creditas have benefited most from the investor interest.

With fintech in vogue, non-financial startups such as Kavak and QuintoAndar have started offering financial services to consumers including car loans and insurance.

Sequoia has only made a half dozen Latin American investments – including Nubank and Rappi – but Sonya Huang, a partner at the venture capital firm, said it planned to back one or two companies a year, in sectors such as finance, e-commerce, health and education.

“The region is very different from the U.S. or Europe, but there are some big theses which have proved right globally – like digital or mobile-first banking – and they can be applied in the region,” Huang told Reuters.

Japan’s SoftBank renewed its bets on Latin America with a $3 billion fund last month, less than three years after launching its first regional fund. Since 2019, it has invested in roughly 50 Latino startups, said Alex Szapiro, SoftBank’s head of Brazil and operating partner.

“Now, capital is basically a commodity for the region.”

(Reporting by Carolina Mandl in Sao Paulo and Anirban Sen in Bengaluru; Editing by David Clarke) 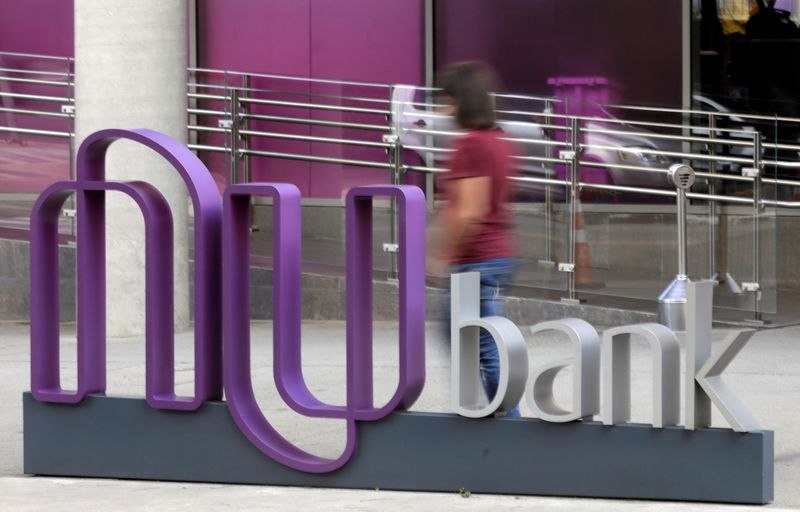 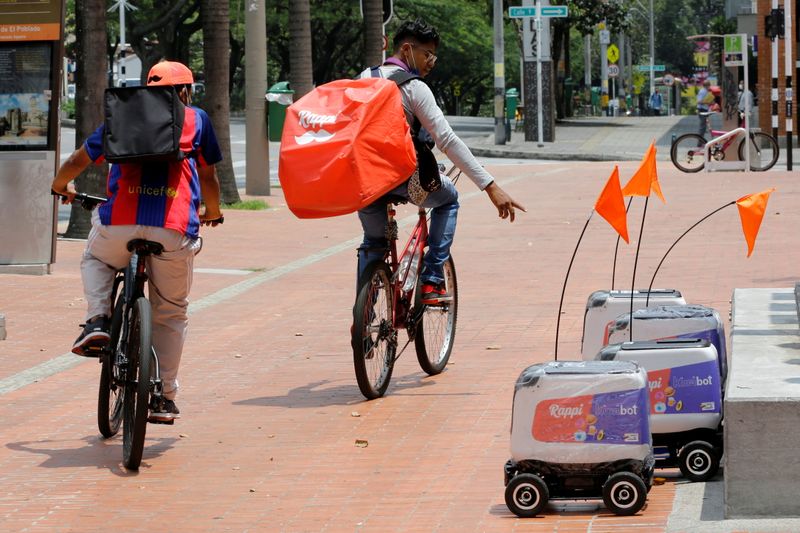 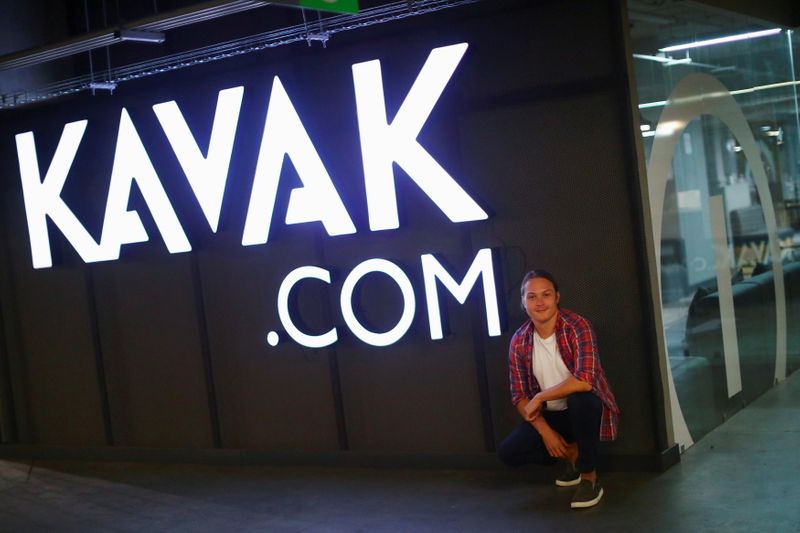