– Texas Governor Greg Abbott on Thursday announced he had appointed as the state’s next top election official an attorney who represented former U.S. President Donald Trump in a Pennsylvania lawsuit challenging the 2020 presidential election.

John Scott, Abbott’s appointee to be Texas’ Secretary of State, briefly served as Trump’s counsel in a November lawsuit that sought to block certification of Pennsylvania’s election results. Scott withdrew from the case after a few days, according to court records.

The case was one of dozens of lawsuits that Trump and his allies filed around the country, seeking to delegitimize President Joe Biden’s resounding November victory by falsely claiming the election was stolen through widespread voting fraud.

Abbott’s press release announcing the Texas appointment did not mention Scott’s involvement in the Pennsylvania election challenge. The Republican governor said Scott’s “decades of work in election law and litigation make him the ideal choice” for the job.

Scott did not immediately return calls for comment. When asked about Scott’s work on the Pennsylvania lawsuit, a spokesperson for Abbott declined to comment beyond the governor’s press release.

The Texas Senate must confirm the appointment. The state legislature just adjourned and will not meet again until 2023, so Scott will serve as interim secretary of state until then.

He will oversee next year’s elections in Texas, in which Abbott himself will be up for reelection. Abbott will face two far-right Republican rivals in the primary, both of whom have challenged his conservative bona fides.

Abbott has moved farther to the right in recent months. In September, he signed into law a host of Republican-backed voting restrictions in the name of combating voting fraud and defended an audit that Trump demanded of 2020 presidential election results in four Texas counties. 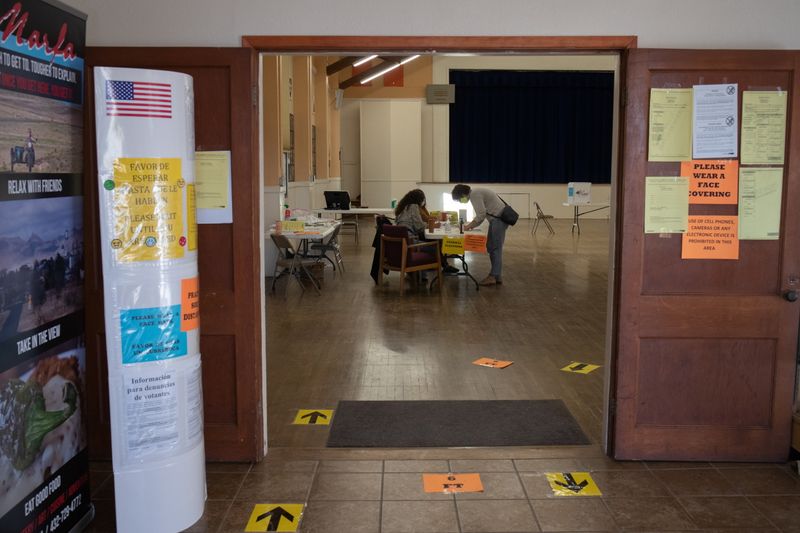