By Siddharth Cavale and Anthony Deutsch

– For central bankers wrestling with the question of whether inflationary pressures are transitory, industry chiefs around the world have a clear message: prices are only going higher.

Shortages of workers, fuel, cargo ships, semiconductors and building materials as the global economy bounces back after pandemic lockdowns have companies from electric car makers to chocolatiers scrambling to keep a lid on costs.

Some of the world’s biggest brands are now passing on higher prices to consumers and are warning any policymakers sitting on the inflationary fence that things are going to get worse.

“We expect inflation to be higher next year than this year,” said Graeme Pitkethly, finance chief at Unilever, which says its products, from Dove soap to Ben & Jerry’s ice cream to Persil washing powder, are used by 2.5 billion people every day.

Unilever raised prices 4.1% in the third quarter and said they would go up again by at least that in the final three months of 2021, and might accelerate even more next year.

Earlier this week, the world’s biggest food maker, Nestle, said it would increase the prices of its products, which include Nescafe and Purina pet food, further in 2021 and then again in 2022 as raw material costs carry on climbing.

A long-running survey showed British manufacturers raised prices by the most since 1980 in the three months to October to cope with surging costs and labour shortages – and their cost expectations for the coming quarter were the highest since 1977.

The view from the boardroom contrasts with a more ambivalent tone among finance ministers and central bank governors faced with trying to work out when to start withdrawing monetary and fiscal stimulus without choking off the economic recovery.

A draft communique ahead of a gathering of top policymakers in Washington last week called on central banks to be ready to take “decisive actions to maintain price stability”. But by the end of the meeting, the language had been toned down.

Instead, the International Monetary Fund’s steering committee urged global policymakers to monitor pricing dynamics closely but “look through” inflationary pressures that will fade as economies normalise.

“The key question is to know whether this is a transitory inflation or not. Nobody has a response to that key question,” French Finance Minister Bruno Le Maire said last week.

Bank of England Governor Andrew Bailey has said he continues to believe the recent jump in inflation – currently at 3.1% and forecast to climb – is temporary but the British central bank is widely expected to be the first major monetary authority to raise rates in the post-pandemic cycle.

For executives at companies with a finger on the pulse of dozens of commercial sectors, such as global recruitment firm Randstad, some of the problems leading to higher prices are structural.

Randstad said on Thursday that it expected labour shortages to persist for years with older employees leaving and fewer entering the workforce. Randstad’s own personnel costs jumped 3% in the third quarter as it added 2,600 full-time positions.

“We do think that scarcity is going to be structural,” Randstad’s outgoing Chief Executive Jacques van den Broek said. “Jobs in demand are in healthcare, education, technology and logistics.”

Wage disputes have emerged in several countries with one union in Germany, Europe’s largest economy, calling for an inflation-busting wage increase of 5.3% for nearly 900,000 construction workers.

Swiss engineering company ABB, which is grappling with a global semiconductor supply crunch, said labour shortages, especially in the United States, had hit its deliveries of industrial robots, among other products.

The scarcity of chips has already hurt vehicle production around the world, bringing some assembly lines to a halt.

Swedish truck maker AB Volvo said on Thursday that while it was facing strong demand, shortages of components such as chips and freight capacity were both driving up costs https://reut.rs/3pnDWTf and disrupting its production.

Swiss elevator and escalator manufacturer Schindler said it too was cautious about its outlook due to higher raw materials prices, soaring cost inflation and supply chain bottlenecks that were set to persist.

Several U.S firms announced similar issues on Thursday. Southwest Airlines said it expected its overall costs to rise 8% to 12% in the final three months of 2021, partly because of efforts to plug staff shortages.

The biggest U.S. auto retailer, AutoNation, reported another quarter of record income as car prices surged thanks to production cuts on chip shortages and rising demand from consumers turning to personal transportation in the pandemic.

Federal Reserve Governor Christopher Waller said this week that if inflation keeps rising at its current pace in the coming months, rather than subsiding as expected, U.S. policymakers may need to adopt “a more aggressive policy response next year.

Should interest rates start rising, though, banks will benefit from charging more for loans.

Jes Staley, chief executive of Britain’s Barclays, said he was relatively relaxed about rising prices and an annual inflation rate of up to 4% in Britain could be positive for the bank, as long as it was supported by economic growth.

But banking staff will be looking for compensation for higher prices. In Germany, Europe’s biggest economy, workers at public sector banks have staged warning strikes to underscore their demands for a 4.5% pay rise. 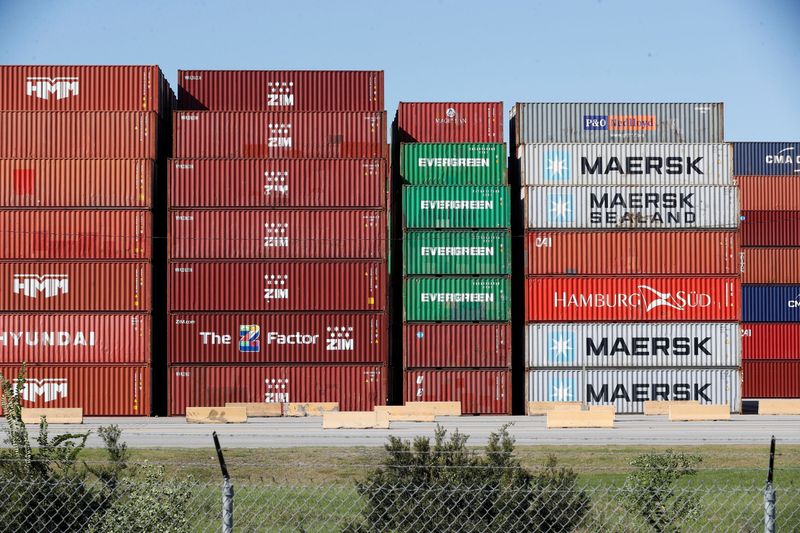 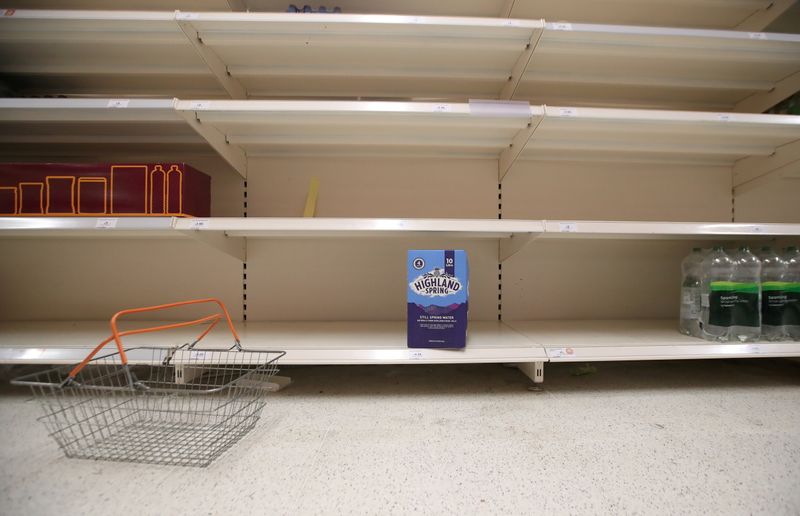 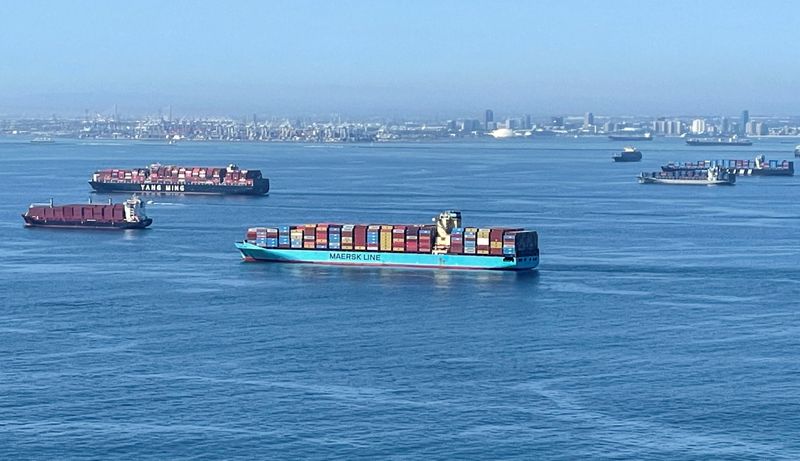