GENEVA – The United Nations said on Thursday it had set up a special trust fund to provide urgently needed cash directly to Afghans through a system tapping into donor funds frozen since the Taliban takeover in August.

With the local economy “imploding”, the aim is to inject liquidity into Afghan households to permit them to survive this winter and remain in their homeland, it said.

Achim Steiner, the U.N. Development Programme’s (UNDP) administrator said Germany, a first contributor, had pledged 50 million euros ($58 million) to the fund, and that it was in touch with other donors to mobilise resources.

Some 97% of Afghan households could be living below the poverty line by mid-2022, according to UNDP.

“We have to step in, we have to stabilise a ‘people’s economy’ and in addition to saving lives we also have to save livelihoods,” Steiner told a news briefing.

“Because otherwise we will confront indeed a scenario through this winter and into next year where millions and millions of Afghans are simply unable to stay on their land, in their homes, in their villages and survive,” he said.

The International Monetary Fund said on Tuesday that Afghanistan’s economy was set to contract up to 30% this year and this was likely to further fuel a refugee crisis that would affect neighbouring countries, Turkey and Europe.

The Taliban takeover saw billions in central bank assets frozen and international financial institutions suspend access to funds, although humanitarian aid has continued. Banks are running out of money, civil servants have not been paid and food prices have soared.

Steiner said the challenge was to repurpose donor funds already earmarked for Afghanistan, where the Taliban, the de facto authorities, are not recognised internationally. The fund allows the international community to be “confident enough that these funds are not meant as government-to-government funding”, he said.

The U.N. has discussed the programmes with the Taliban, he said, noting that 80% of the micro-businesses being helped were led by women.

“Our greatest challenge right now is that there is a economy in which there is virtually no domestic currency in circulation,” Steiner said, adding that the U.N. wanted to avoid foreign currencies dominating, which would undermine the economy.

“Our intent is to find ways very quickly in which we can convert international support into local currency in order to be able to stimulate local markets, local livelihoods. This is how you keep an economy alive,” he said.

Kanni Wignaraja, director of UNDP’s regional bureau for the Asia Pacific, said that cash would be provided to Afghan workers in public works programmes, such as drought and flood control programmes, and grants given to micro-enterprises. Temporary basic income would be paid to the vulnerable elderly and disabled, she said.

The UNDP had costed activities to be covered over the first 12 months at approximately $667 million, she said. 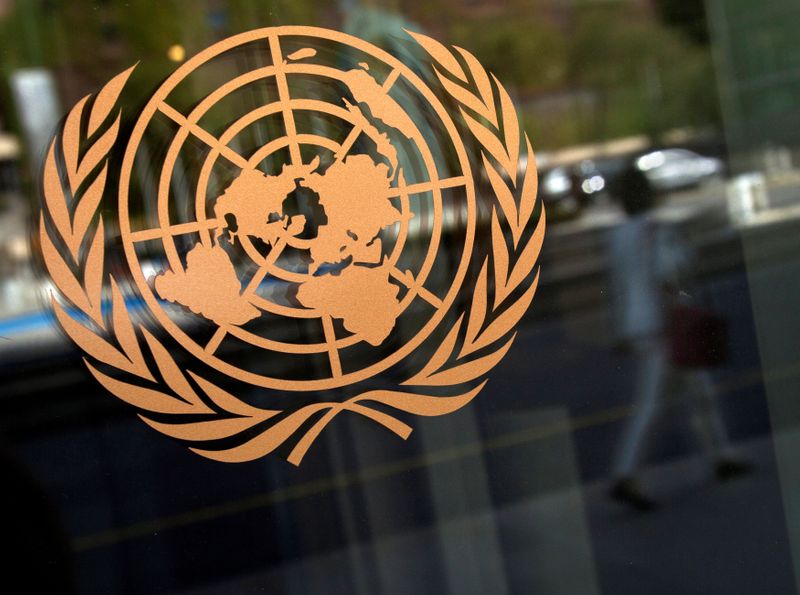