By Kanishka Singh and Alexandra Ulmer

-Five individuals, including a politician from Venezuela’s ruling party and an associate of a businessman close to President Nicolas Maduro, have been charged with money laundering in connection with an alleged Venezuela bribery scheme, the U.S. Department of Justice said.

A federal grand jury in the Southern District of Florida charged three Colombian nationals and two Venezuelans, the DOJ said in a statement on Thursday.

The indictment alleges that the five laundered the proceeds of a bribery scheme to obtain and retain inflated contracts through a Venezuelan state-run food and medicine distribution program known as CLAP.

Pulido Vargas is a long-time business associate of fellow Colombian businessman Alex Saab, who is close to the Venezuelan president and was extradited to the United States over the weekend to face money laundering charges. Pulido Vargas was sanctioned by the U.S. Treasury in 2019, and indicted alongside Saab that same year over an alleged money-laundering scheme. Rubio Gonzalez is Pulido Vargas’ son.

The U.S. Treasury sanctioned Saab in 2019, accusing him of being a “profiteer” who enriched himself by skimming from contracts from the CLAP Venezuelan state-run food distribution program.

Vielma-Mora is a long-time Venezuelan ruling party politician who was formerly the governor of the Andean state of Tachira and is now a congressman.

Between 2015 and at least 2020, the five individuals conspired with others to launder the money from bank accounts in Antigua, the United Arab Emirates and elsewhere through U.S. bank accounts, the DOJ said.

They received about $1.6 billion from the Republic of Venezuela and transferred about $180 million through or to the United States, the DOJ said.

Representatives of the individuals could not immediately be contacted for comment by Reuters.

If convicted, they each face a maximum total penalty of 100 years in prison, the department said.

(Reporting by Kanishka Singh in Bengaluru and Alexandra Ulmer in San Francisco; Editing by Rosalba O’Brien) 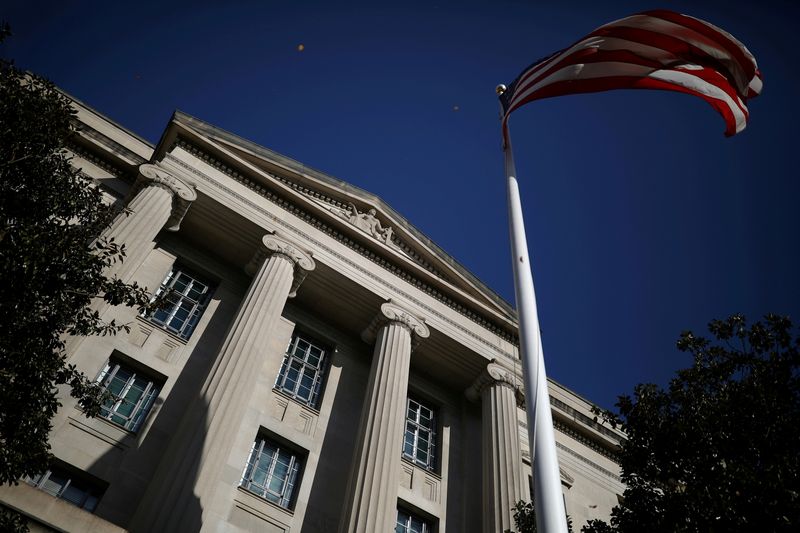 Ukraine hands 50 prisoners over to Russia in POW exchange