WASHINGTON – The United States, under pressure to share its coronavirus vaccine supply with the rest of the world, has now donated 200 million doses to more than 100 countries, the White House announced on Thursday.

President Joe Biden has faced some criticism from other world leaders for offering vaccine booster shots in the United States at a time when many people around the world have not received their first shot.

In recent weeks, the United States has stepped up its donations. Biden told Kenyan President Uhuru Kenyatta last week https://www.reuters.com/world/africa/us-donates-17-million-jj-doses-african-union-2021-10-14 that the United States will make a one-time donation of the Johnson & Johnson vaccine to the African Union.

“As of today, the United States has successfully donated and delivered 200 million COVID-19 vaccines to more than 100 countries around the world,” the White House said in a statement to mark the milestone.

The statement said the United States and the international COVAX vaccine-sharing programme would follow through over the next year on commitments to donate more than 1 billion doses to needy countries.

“These vaccines will help save lives, protect livelihoods, and heal economies currently battered by this pandemic,” the White House said. 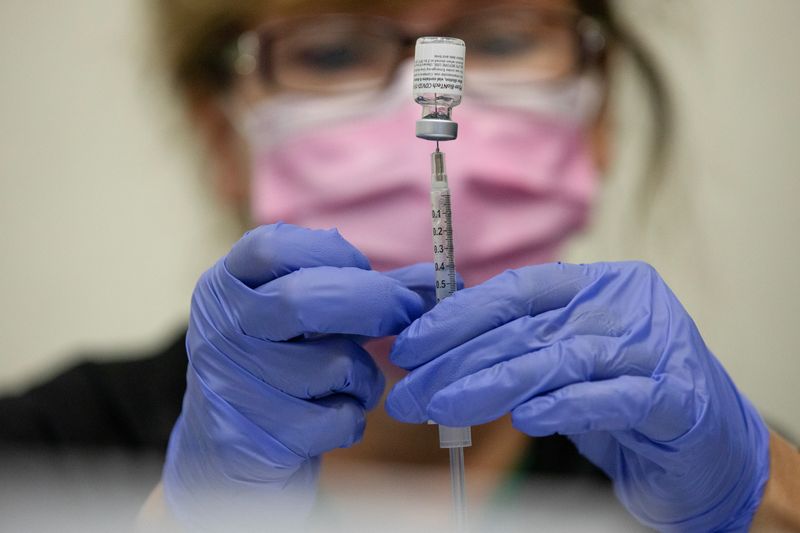 Breaking News
Factbox-Where abortion is still legal in the U.S. after the fall of Roe v. Wade