By David Lawder and Leigh Thomas

PARIS/WASHINGTON -The United States on Thursday withdrew its threat of tariffs against five European countries over their digital services taxes as part of a deal to manage the transition to a new global tax regime for large highly profitable corporations.

Austria, Britain, France, Italy, Spain will get to keep their digital taxes in place until a global tax agreement comes into force in 2023, under the plan jointly announced with Washington.

The countries had agreed to withdraw their digital services taxes as part of a sweeping global tax deal https://www.reuters.com/business/finance/global-corporate-tax-deal-nears-holdouts-drop-objections-2021-10-08 agreed on Oct. 8 by 136 countries to adopt a 15% global minimum corporate tax and grant some taxing rights on large profitable companies to market countries.

Under the agreement announced on Thursday, any digital taxes the countries collect from such firms after January 2022 that exceed what they would have to pay under the new rules would be credited against the firms’ future tax liabilities in those countries.

In exchange, the United States agreed to drop its planned tariff retaliation https://www.reuters.com/technology/us-sets-suspends-tariffs-six-countries-over-digital-taxes-2021-06-02 against the five countries on the grounds that their taxes discriminated against American companies. The agreement does not include two other countries that have imposed digital services taxes and face tariff threats: India and Turkey.

“We reached our agreement on DSTs in conjunction with the historic OECD global agreement that will help end the race to the bottom over multinational corporate taxation by leveling the corporate tax playing field,” U.S. Trade Representative Katherine Tai said in a statement.

She added that the USTR and the U.S. Treasury would work with the five governments “to ensure implementation of the agreement and rollback of existing DSTs.”

Britain’s finance minister, Rishi Sunak, emphasized in a statement that the deal would allow continued collection of DST revenues — 2% of the gross revenues that digital firms collect from customers in Britain — “to continue to fund vital public services.” 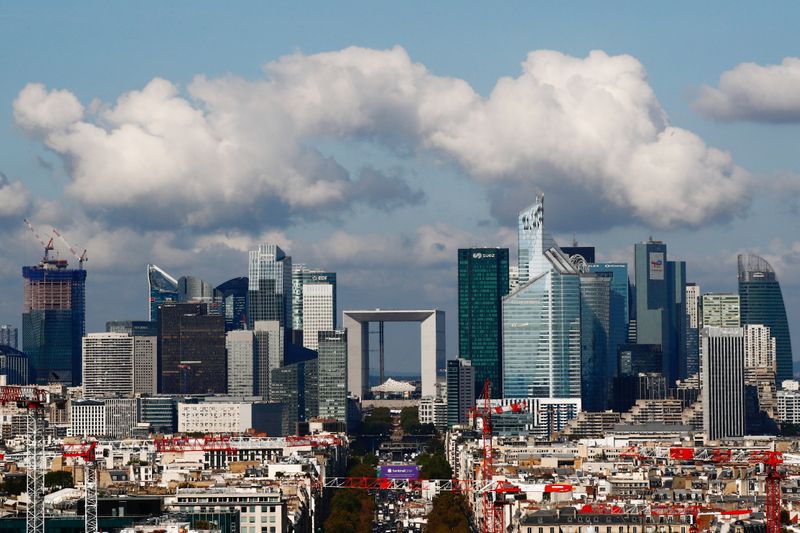 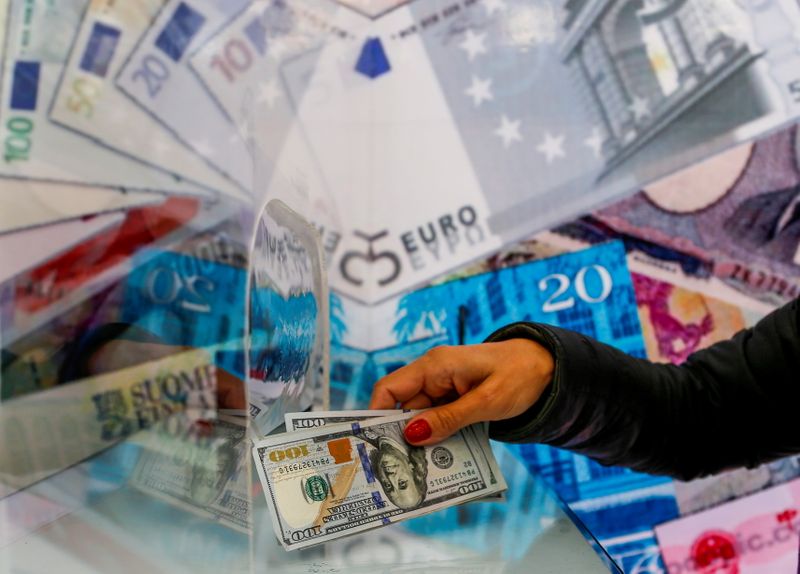