WASHINGTON -The Federal Aviation Administration (FAA) is proposing to require flight attendants receive at least 10 hours of rest time between shifts after Congress had directed the action in 2018, according to a document released on Thursday.

Airlines for America, a trade group representing major carriers including American Airlines, Delta Air Lines, United Airlines and others, had previously estimated the rule would cost its members $786 million over 10 years for the 66% of U.S. flight attendants its members employ, resulting from things like unpaid idle time away from home and schedule disruptions.

Aviation unions told the FAA the majority of U.S. flight attendants typically do receive 10 hours of rest from airlines but urged the rule’s quick adoption for safety and security reasons.

Under existing rules, flight attendants get at least 9 hours of rest time but it can be as little as 8 hours in certain circumstances.

“Flight attendants serve hundreds of millions of passengers on close to 10 million flights annually in the United States,” the FAA said, adding that they “perform safety and security functions while on duty in addition to serving customers.”

It cited reports about the “potential for fatigue to be associated with poor performance of safety and security related tasks,” including in 2017, when a flight attendant reported almost causing the gate agent to deploy an emergency exit slide, which was attributed to fatigue and other issues.

The FAA estimated the regulation could prompt the industry to hire another 1,042 flight attendants and cost $118 million annually. If hiring assumptions were cut in half, it said, that would cut estimated costs by over 30%.

After the FAA published an advance notice of the planned rules in 2019, Delta announce it would mandate the 10-hour rest requirement by February 2020.

House Transportation Committee chairman Peter DeFazio said on Wednesday that it was “unacceptable” to delay the FAA adopting the flight attendant rest rule and mandating secondary flight deck barriers to better protect the cockpits on all newly manufactured airliners.

Attorneys at the FAA “need a little poke” to move faster on rules when ordered by Congress, DeFazio said on Thursday at the hearing. “Do not screw around with it for three years… you just do it.”

Sara Nelson, president of the Association of Flight Attendants representing 50,000 workers at 17 airlines, said the rule was critical.

“Flight attendant fatigue is real. COVID has only exacerbated the safety gap with long duty days, short night, and combative conditions on planes,” she said. “Congress mandated 10 hours irreducible rest in October 2018, but the prior administration put the rule on a process to kill it.”

During the pandemic, flight attendants have dealt with records numbers of disruptive, occasionally violent passenger incidents, with the FAA citing 4,837 unruly passenger reports, including 3,511 for refusing to wear a mask since Jan. 1.

The FAA proposes to make the new flight attendant rest rules final 30 days after it publishes its final rules. 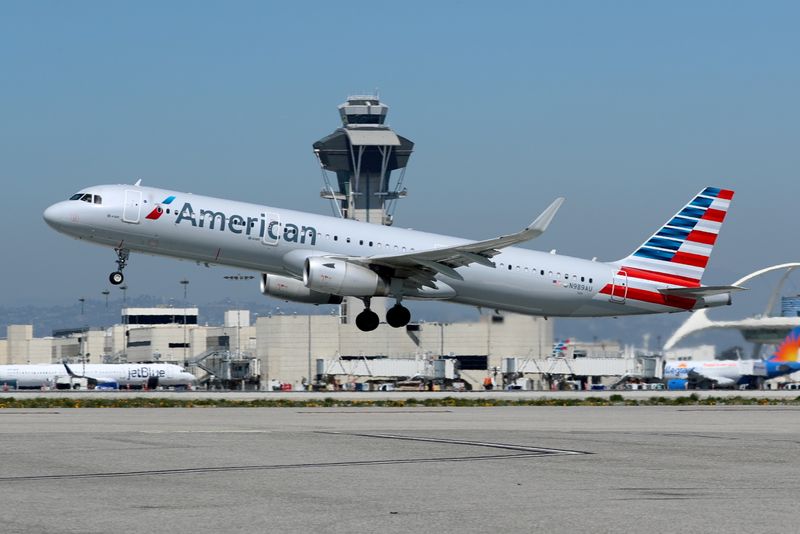