By Ankur Banerjee and Michael Erman

-The U.S. Food and Drug Administration on Wednesday authorized booster doses of the COVID-19 vaccines from Moderna Inc and Johnson & Johnson, and said Americans can choose a different shot from their original inoculation as a booster.

That means all three vaccines authorized in the United States can also be given as boosters to some groups.

“The availability of these authorized boosters is important for continued protection against COVID-19 disease,” acting FDA Commissioner Janet Woodcock said in a statement. She noted that data suggests vaccine effectiveness may wane over time in some fully vaccinated people.

The decision paves the way for millions in the United States to get the additional protection as the highly contagious Delta variant of the virus causes breakthrough infections among some who are fully vaccinated.

The agency previously authorized boosters of the Pfizer Inc COVID-19 vaccine developed with German partner BioNTech SE at least six months after the first round of shots to increase protection for people aged 65 and older, those at risk of severe disease and those who are exposed to the virus through their work.

Last week, an advisory panel to the FDA voted to recommend a third round of shots of the Moderna vaccine for the same groups. Moderna’s booster is half the strength of the shots administered for the company’s initial series of inoculations.

The panel also recommended a second shot of the J&J vaccine for all recipients of the one-dose inoculation at least two months after receiving their first.

FDA officials suggested last week they were considering lowering the recommended age for booster shots of the Pfizer/BioNTech vaccine to as young as 40, based on data from Israel, where Pfizer booster shots have already been administered broadly.


They did not lower the age range for the shots on Wednesday, but said they were assessing the benefits and risks of broader use of boosters and plan to update the public in the coming weeks.

“There is evidence that suggests potentially that lowering the age of those eligible for boosters may make sense in the future,” FDA official Peter Marks told a news conference. “It’s something we’re looking at closely.”

The FDA and U.S. Centers for Disease Control and Prevention (CDC) were under pressure to authorize the additional shots after the White House announced plans in August for a widespread booster campaign.

The advisory panel meeting included a presentation of data on mixing vaccines from a U.S. National Institutes of Health study in which 458 participants received some combination of Pfizer/BioNTech, Moderna and J&J shots.

The data showed that people who initially got J&J’s COVID-19 vaccine had a stronger immune response when boosted with either the Pfizer or Moderna shot, and that “mixing and matching” booster shots of different types was safe in adults.

Still, FDA officials said the data was not yet clear on whether any shot combination should be preferred.

“Because we don’t have those data right now, I think we just have to be noncommittal about what is the best,” Marks said.

Many countries including the UK have backed mix-and-match strategies for the widely used AstraZeneca Plc vaccine, which is not authorized in the United States but is based on similar viral vector technology as J&J’s vaccine.

Reuters reported in June that infectious disease experts were weighing the need for booster shots of either the Pfizer or Moderna vaccine after the J&J shot.

A CDC advisory committee on Thursday will make its recommendations about which groups of people should get the Moderna and J&J boosters, which the agency’s director will use to inform her final decision.

About 11.2 million people have so far received a booster dose, according to data from the CDC https://covid.cdc.gov/covid-data-tracker/#vaccinations_vacc-total-admin-rate-total.

(Reporting by Ankur Banerjee in Bengaluru and Michael Erman in New Jersey; Editing by Bill Berkrot and Peter Cooney) 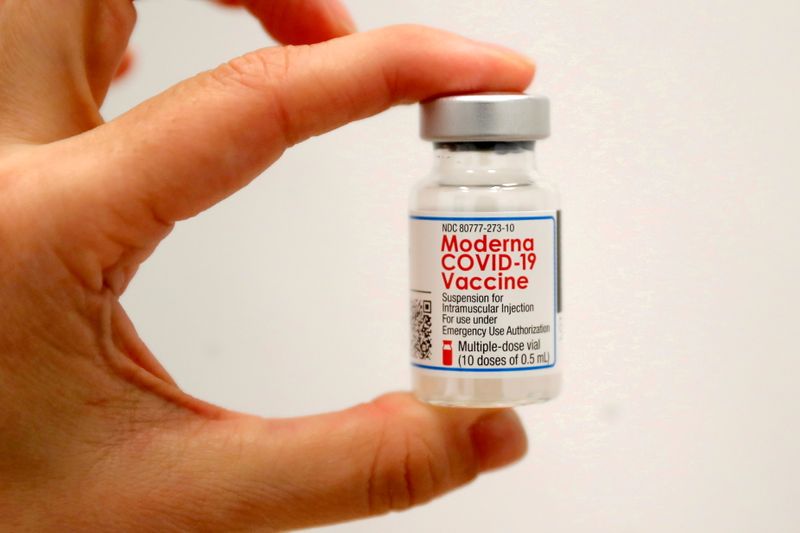 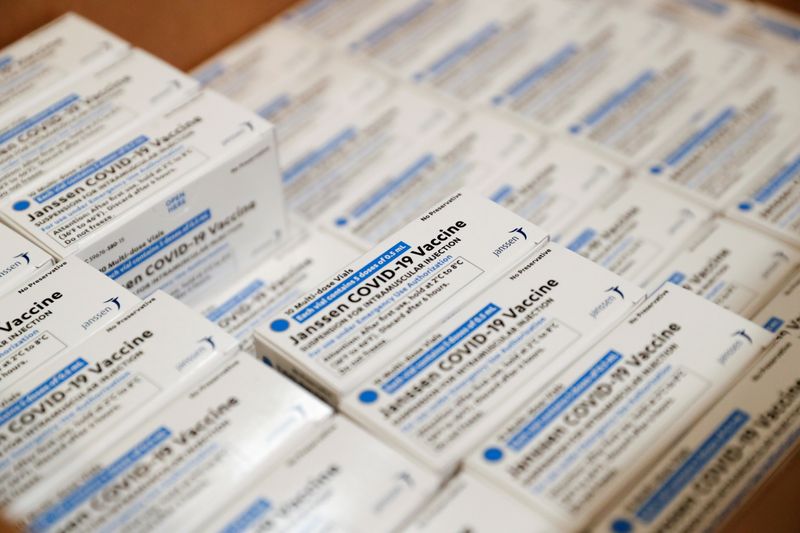