LONDON -Britain should legislate to stop scam adverts online, to help combat a surge in fraud attacks on consumers, regulators and lawmakers said on Thursday.

The watchdog said fraud should be classed as ‘priority’ illegal content, requiring online platforms such as Google and Facebook to monitor and take preventative action.

Mel Stride, head of parliament’s powerful Treasury committee, echoed the call in an interview with Reuters.

“The committee is deeply disappointed that some of these online platforms are just continuing to take advertising pounds from individuals and scammers without enough due diligence,” Stride said.

There is growing alarm among lawmakers, banks and consumer groups about a fraud epidemic in Britain, after criminals stole a record 754 million pounds ($1 billion) through scams in the first six months of 2021.

Stride said the committee’s ongoing inquiry into fraud in the UK would include recommendations on toughening up laws to police online platforms’ “culpability and responsibilities”.

Related News:   Explainer-Spilt milk? Why are the U.S. and Canada fighting over dairy?

“We’re in the absurd situation where Google has been paid by the FCA for advertisements, trying to warn people off various advertisements that are appearing on their site, to the tune of about 600,000 pounds in the last year,” Stride said.

Google began prohibiting investment ads that are not FCA-authorised from Sept. 6 this year and has previously said it offered the FCA $1.5 million in advertising credits for fraud awareness campaigns.

The FCA made its recommendation as part of its so-called “perimeter report”, an annual review of its remit.

The watchdog also repeated its call to close loopholes in rules that currently allow high-risk investments to be promoted to consumers.

“We see real risks to consumers from outside our remit from both online advertising and from those using exemptions to sell products to ordinary customers,” said Nikhil Rathi, Chief Executive of the FCA.

“Change is needed and we will continue to push for powers where we need them.” 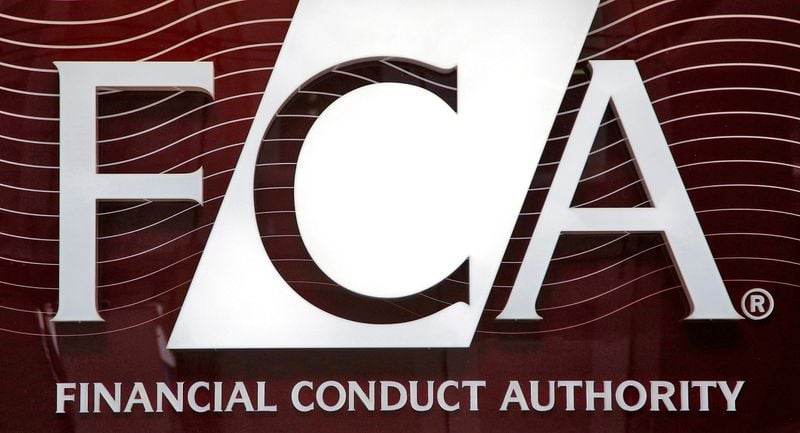