Democrats are arguing about the size and scope of what was initially proposed as a $3.5 trillion plan to expand the social safety net and fight climate change. Sinema and Manchin, both moderate Democrats, have been pushing for a smaller package and opposed some elements of the bill.

“We believe that Senator Sinema is negotiating in good faith,” White House spokesperson Karine Jean-Pierre told reporters. “The president considers Senator Sinema an important partner in getting his economic agenda passed, and he values her work.”

Jean-Pierre said Biden’s relationship with Manchin was strong and marked with mutual respect. 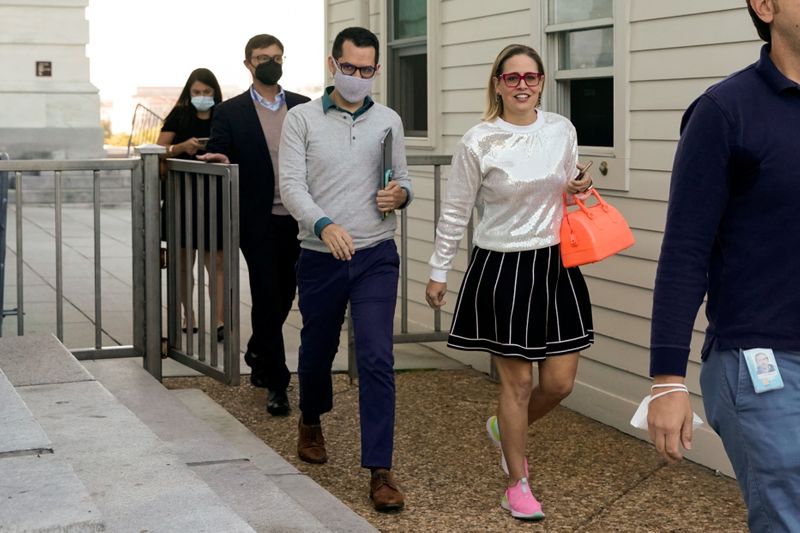