By Kate Abnett and Isla Binnie

BRUSSELS -Denmark, Costa Rica, the Marshall Islands and six other countries on Thursday urged the world’s biggest economies to hike their climate pledges, warning that their actions would set the tone for the upcoming COP26 summit in Scotland.

Extreme weather events and increasingly urgent calls from scientists to curb global warming are cranking up pressure on lawmakers who will meet in Glasgow later this month to discuss action to reduce their carbon emissions.

“The window for taking decisive climate action is rapidly closing,” said the letter, seen by Reuters, which was sent to Prime Minister Mario Draghi of Italy, the current president of the G20 club of rich nations.

G20 leaders will gather in Rome on Oct. 30-31 for a summit. Climate change will be high on the agenda, with divisions deep over the rapid emissions reductions scientists say are needed to limit global warming to 1.5 degrees above pre-industrial levels. [nL1N2RH0JV]

The meeting will “set the tone” for COP26, which starts on Oct. 31, the letter said. The signatories also include Grenada, which like the Marshall Islands is particularly vulnerable to climate impacts such as storms and rising seas, along with Sweden, Latvia, Belgium, Estonia and Ireland.

“Our message is very clear, that we need the G20 to step up and to raise their ambitions before we meet in Glasgow,” Danish Prime Minister Mette Frederiksen said.

Climate envoys from Britain, the EU and United States are making a last-minute diplomatic push to clinch more ambitious pledges in time for the summit.

But consensus looks a long way off. Sources said on Wednesday that with days to go before the G20 meets, countries are still split over committing to phase out coal.


Meanwhile, a group of like-minded developing countries this week released a statement slamming developed countries for expecting poorer nations to commit to tougher emissions targets when rich countries have broken their own promises to cut CO2.

The group, which includes China, India and Saudi Arabia, also said richer nations had failed to deliver on promises of $100 billion a year by 2020 to help developing countries battle climate change.

Their letter called on the G20 to hike climate finance pledges, which some members, including the United States, Canada and Germany, did earlier this year.

The EU attends meetings of the G20. France, Germany and Italy are members of both.

EU leaders are meeting in Brussels on Thursday to discuss issues including preparation for COP26, just as a sharp rise in gas prices has exposed disagreements between countries over the bloc’s shared plans to tackle climate change. 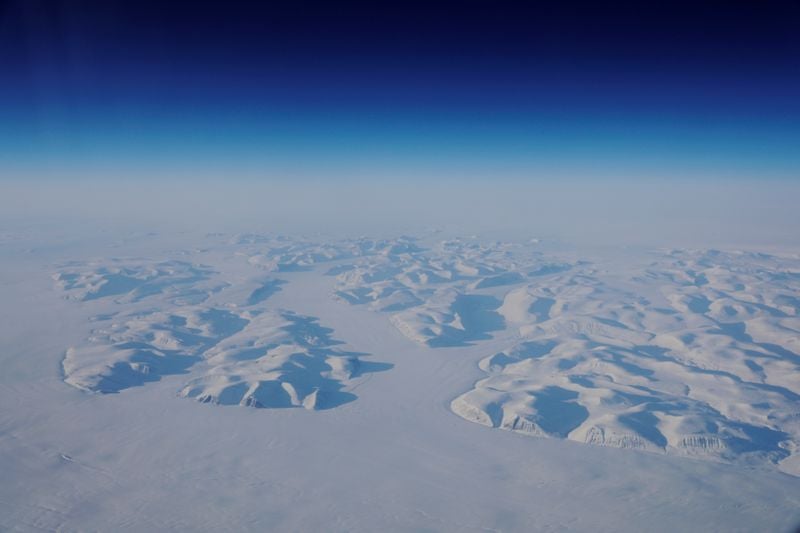 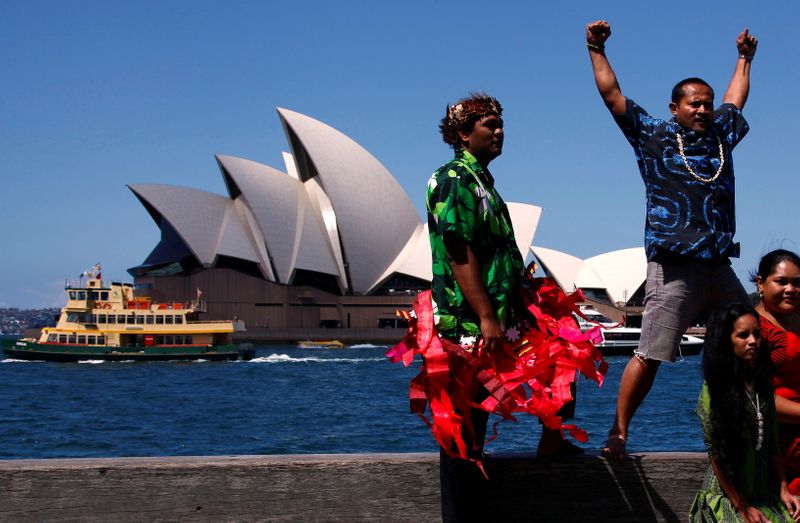