Aryna Sabalenka, returning from a lengthy hiatus caused in part by a positive COVID-19 test, recorded a 7-6 (2), 4-6, 6-1 victory over Australia’s Ajla Tomljanovic on Wednesday in the second round of the VTB Kremlin Cup in Moscow.

The top-seeded Belarusian withdrew from the event in Indian Wells two weeks ago after her positive test, and she received a first-round bye in Moscow. As a result, Wednesday marked her first action since falling to Canada’s Leylah Fernandez in the semifinals of the U.S. Open.

Maria Camila Osorio Serrano beat a top-10 player for the first time in her career, as the 19-year-old Colombian upset top-seeded Elina Svitolina of Ukraine 5-7, 6-3, 6-2 in the first round at Tenerife, Spain.

The day’s other action in the Canary Islands consisted of three second-round matches. 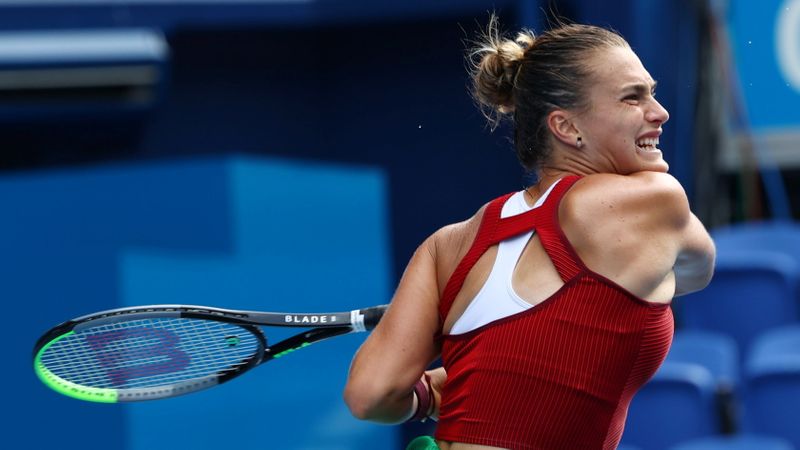