Digital World has provided few details thus far about the deal, which gave an initial valuation to Trump Media and Technology Group of $875 million, including debt.

Despite this, Digital World’s shares ended trading on Thursday up 357%, the biggest rally in the stock of a special purpose acquisition company (SPAC) following a deal announcement.


“Maybe around Thursday,” Orlando said when reached by Reuters by phone and asked when he would be releasing more financial details about the deal.

He added that a “full 8-K filing” will be filed with the U.S. Securities and Exchange Commission soon. He declined to provide more details. 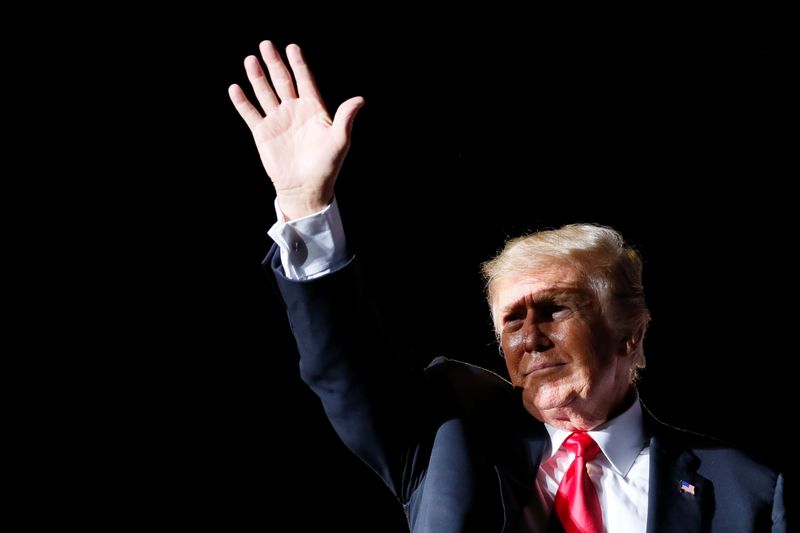