WASHINGTON – The United States hopes to soon relocate around 150 U.S.-trained Afghan Air Force pilots and other personnel detained in Tajikistan for more than two months after they flew there at the end of the Afghan war, a U.S. official said.

The State Department official, who spoke on condition of anonymity, declined to offer a timeline for the transfer but said the United States wanted to move all of those held at the same time. The details of the U.S. plan have not been previously reported.

Reuters exclusively reported first-person accounts from 143 U.S.-trained Afghan personnel being held at a sanatorium in a mountainous, rural area outside of the Tajik capital, Dushanbe, waiting for a U.S. flight out to a third country and eventual U.S. resettlement.

Speaking on smuggled cell phones kept hidden from guards, they say they have had their phones and identity documents confiscated.

There are also 13 Afghan personnel in Dushanbe, enjoying much more relaxed conditions, who told Reuters they are also awaiting a U.S. transfer. They flew into the country separately.

The Afghan personnel in Tajikistan represent the last major group of U.S.-trained pilots still believed to be in limbo after dozens of advanced military aircraft were flown across the Afghan border to Tajikistan and to Uzbekistan in August during the final moments of the war with the Taliban.

In September, a U.S.-brokered deal allowed a larger group of Afghan pilots and other military personnel to be flown out of Uzbekistan to the United Arab Emirates.

Two detained Afghan pilots in Tajikistan said their hopes were lifted in recent days after visits by officials from the U.S. embassy in Dushanbe.

Although they said they had not yet been given a date for their departure, the pilots said U.S. officials obtained the biometric data needed to complete the process of identifying the Afghans. That was the last step before departure for the Afghan pilots in Uzbekistan.

U.S. lawmakers and military veterans who have advocated for the pilots have expressed deep frustration over the time it has taken for President Joe Biden’s administration to evacuate Afghan personnel.

Defense Secretary Lloyd Austin was pressed on the matter in Congress last month, expressing concern at a hearing for the pilots and other personnel.

Reuters had previously reported U.S. difficulties gaining Tajik access to all of the Afghans, which include an Afghan Air Force pilot who is eight months pregnant.

In an interview with Reuters, the 29-year-old pilot had voiced her concerns to Reuters about the risks to her and her child at the remote sanatorium. She was subsequently moved to a maternity hospital.

“We are like prisoners here. Not even like refugees, not even like immigrants. We have no legal documents or way to buy something for ourselves,” she said.

The pregnant pilot would be included in the relocation from Tajikistan, the U.S. State Department official said.

Even before the Taliban’s takeover, the U.S.-trained, English-speaking pilots had become prime targets of the Taliban because of the damage they inflicted during the war. The Taliban tracked down the pilots and assassinated them off-base.

Afghanistan’s new rulers have said they will invite former military personnel to join the revamped security forces and that they will come to no harm.

Afghan pilots who spoke with Reuters say they believe they will be killed if they return to Afghanistan. 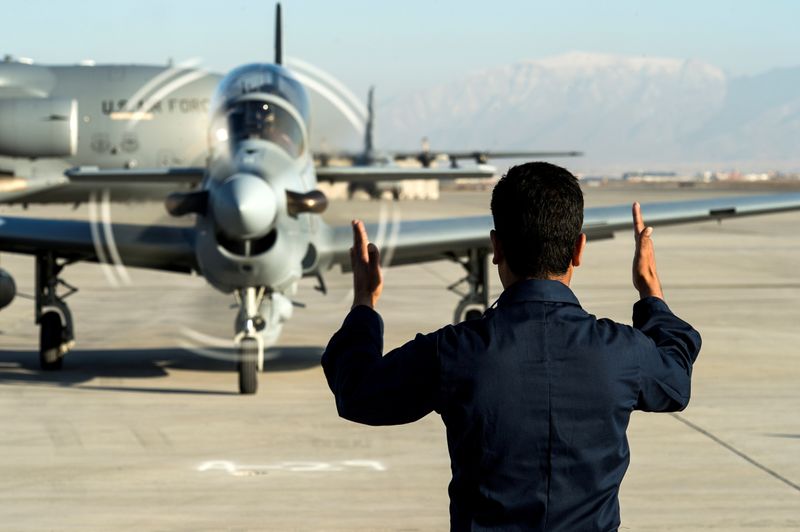 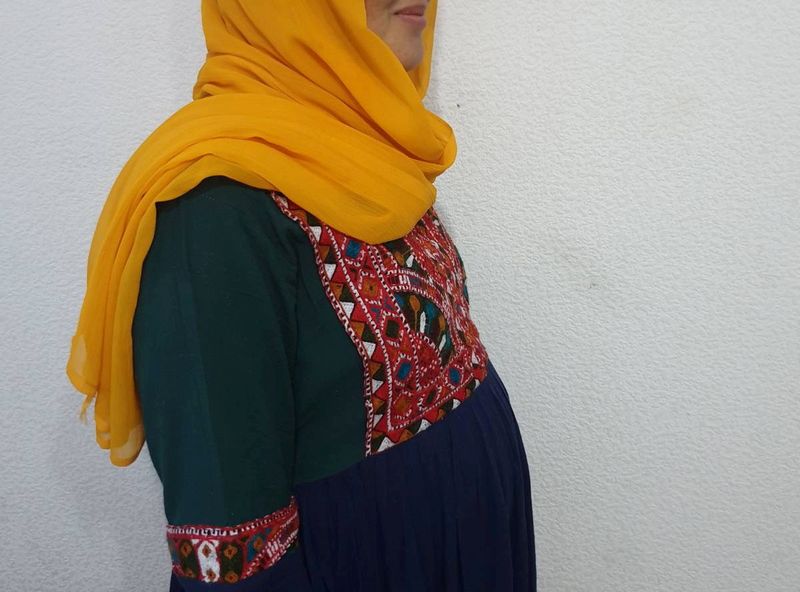