PARIS – Marie Cohuet hid in a lavatory inside the Louvre art museum for over two hours, plotting her gatecrashing of Louis Vuitton’s Paris Fashion Week show in protest at the environmental damage that activists say is caused by the fashion industry.

After edging closer to the show’s entrance as the event neared, Cohuet saw her chance when staff were distracted by the glitzy arrival of actress Catherine Deneuve.

Talking animatedly into her phone, Cohuet pretended to be from the organising team and walked in.

She bided her time until the catwalk parade began to a soundtrack of thunderous organ music and church bells, at which point she unfurled her banner and joined the procession of models under a chandelier-lit runway.

“It was a little bit like taking back power,” the 26-year-old environmental campaigner, a member of the Amis de la Terre (Friends of the Earth) group, told Reuters of the seconds before she was bundled to the floor by Louis Vuitton’s security agents.

Her banner was scrawled with the slogan “overconsumption = extinction”.

Cohuet said she had taken a stand on Oct. 5 against a fashion industry that fell short on its promises to act against climate change and pushed brands to renew collections faster, and produce more for less cost.

She accused LVMH of having pledged to reduce its greenhouse gas emissions but excluding its sub-contractors from its calculations.

Asked by Reuters to comment, LVMH said its 2030 target to reduce greenhouse gas emissions by more than half, announced in April, included those of subcontractors.

Critics say that fast fashion, which replicates catwalk trends and high-fashion designs at breakneck speed, is wasteful, exploits low-paid workers and pollutes the environment, including through intensive use of pesticides to grow cotton.

On the runway, Cohuet’s heart was in her stomach as she stared ahead and passed the gazes of cinema stars, LVMH chief executive Bernard Arnault and members of his clan.

“Sometimes an act of civil disobedience is needed, sometimes we need to challenge head-on those who are screwing the planet today, those who are trampling on human rights and social rights,” Cohuet said.

As a teenager at home, she expressed her indignation at the failure of global leaders to act on climate change. It had only been in the past few years that she joined protests, organised petitions and lobbied lawmakers.

Cohuet said she avoided frivolous clothing purchases and air travel but that there was only so much impact an individual could make. Real change must come from governments and leaders of big business, she continued.

“Nice promises get made on paper but then things tend to falter and states fail to turn them into concrete actions,” she said. 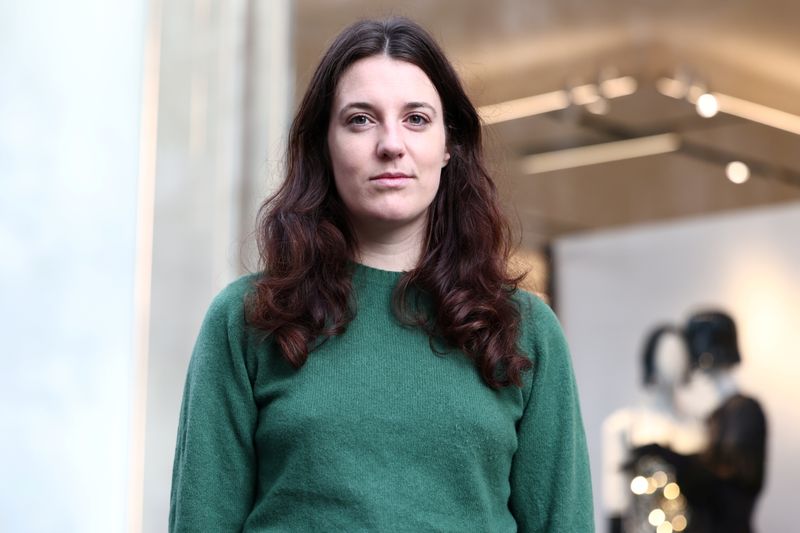 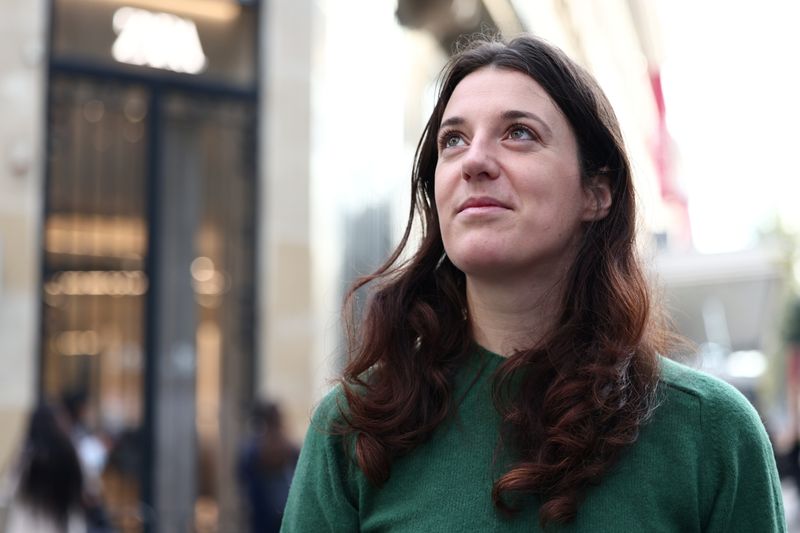