LONDON – Overwhelmed, sad, guilty are some of the emotions young people say they feel when they think of climate change and their concerns world leaders will fail to tackle it.

Broadly referred to as climate anxiety, research has stacked up to measure its prevalence ahead of the U.N. talks in Glasgow, which begin at the end of the month to thrash out how to put the 2015 Paris Agreement on curbing climate change into effect.

One of the biggest studies to date, funded by Avaaz, an online campaign network, and led by Britain’s University of Bath, surveyed 10,000 young people aged 16-25 years in 10 countries. It published its results in September.

It found around three quarters of those surveyed considered the future frightening, while a lack of action by governments and industry left 45% experiencing climate anxiety and distress that affected their daily lives and functioning.

Elouise Mayall, an ecology student at Britain’s University of East Anglia and member of the UK Youth Climate Coalition, told Reuters she had felt guilty and overwhelmed.

“What I’d be left with is maybe the sense of shame, like, ‘how dare you still want lovely things when the world is ending and you don’t even know if you’re going to have a safe world to grow old in’.”

She spoke of conflicting emotions.

Caroline Hickman, a psychotherapist and lecturer at the University of Bath and one of the co-authors of the research published in September, is working to help young people manage climate-related emotions.

“They’re growing up with the grief and the fear and the anxiety about the future,” she told Reuters.

London-based psychiatrist Alastair Santhouse sees climate change, as well as COVID-19, as potentially adding to the burden, especially for those pre-disposed to anxiety.

For now, climate anxiety alone does not normally require psychiatric help. Painful as it is, it can be positive, provided it does not get out of control.

“Some anxiety about climate change is motivating. It’s just a question of how much anxiety is motivating and how much is unacceptable,” said Santhouse, author of a book that tackles how health services struggle to cope with complex mental issues.

“The worry is that as climate change sets in, there will be a more clear cut mental health impact,” he added.

Among some of the world’s communities that are already the most vulnerable, extreme weather events can also cause problems such as post traumatic stress disorder.

“It’s a quite natural response, because, as you see, as the world is today, that no one seems to care about what’s happening, I think it’s only human to feel that way,” she said.

For now, however, she is hopeful because she is doing everything she possibly can.

“When you take action, you also get a sense of meaning that something is happening. If you want to get rid of that anxiety, you can take action against it,” she said. 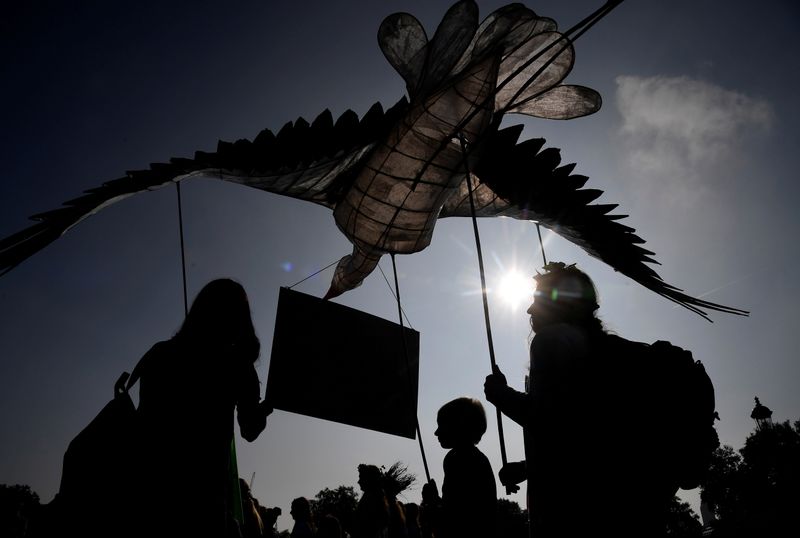 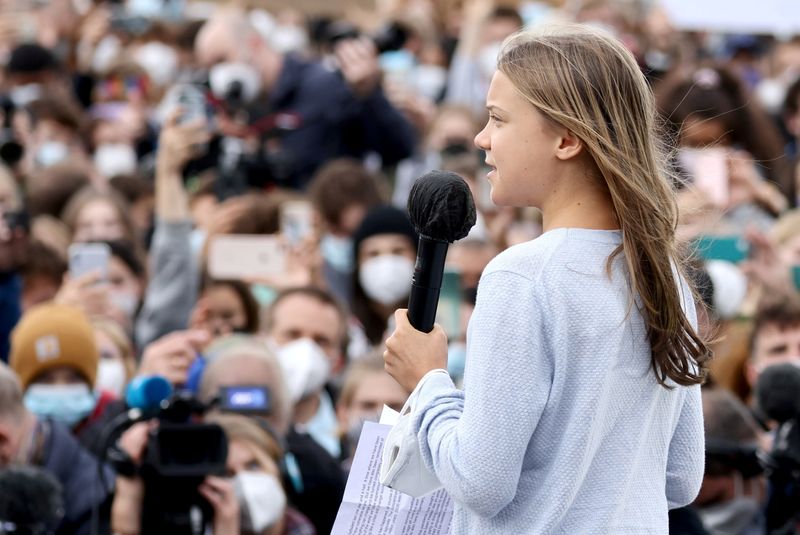 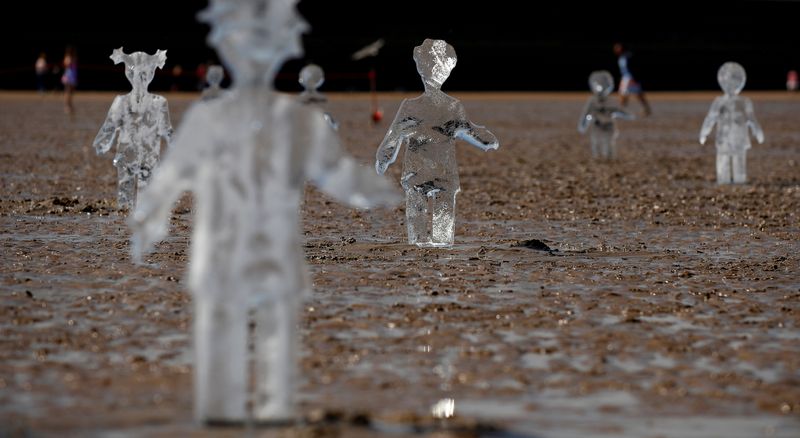