TOKYO – Japanese Prime Minister Fumio Kishida is making arrangements to try and attend the U.N. climate conference set to start on Oct. 31 in Glasgow, the daily Yomiuri reported on Saturday.

His attendance at the COP26 climate summit would mark the first overseas trip for Kishida, who became premier earlier this month and is currently leading his party through a lower house election that is also set for Oct 31.

Kishida would fly to Glasgow immediately after the vote counting starts, but he may cancel his trip depending on the results of the election, the report said.

Polls show that the ruling Liberal Democratic Party is likely to lose seats but maintain a majority as the ruling coalition with their partner, the Komeito party.

Kishida had previously said that he would like to attend the summit remotely. 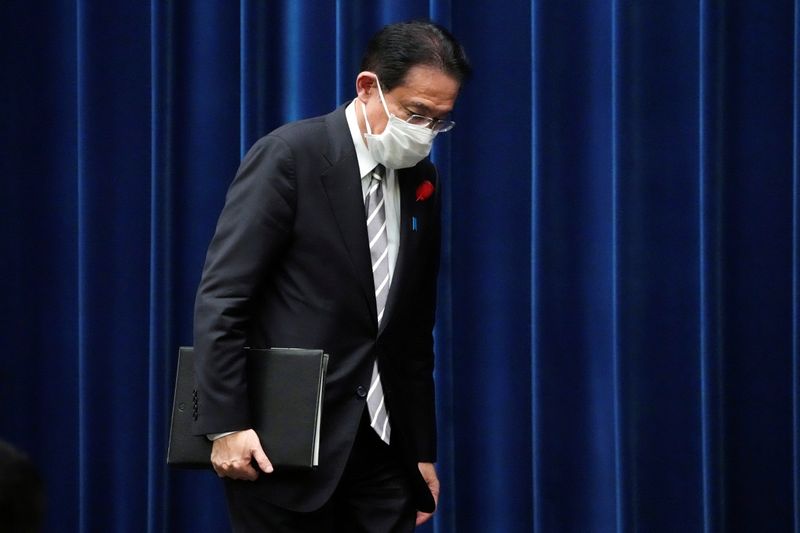