Hybe Co Ltd-owned Bighit Music, which manages BTS, did not disclose the financial terms of the deal but said Universal and its American record label Interscope would distribute and market BTS’ music in the United States and other regions.

The deal expands the entertainment company’s existing partnership with Universal, as it seeks to boost the popularity of K-pop music globally.

BTS, which shot to global fame after the release of its English songs such as “Butter” and “Permission to Dance”, is the first K-pop group to ever receive a Grammy Award nomination.

The seven-member band has garnered millions of fans worldwide since its debut in 2013, teaming up with big names including Coldplay, Steve Aoki and Halsey.

Last month, BTS performed at the United Nations in an effort to promote global goals of tackling poverty, inequality, injustice and climate change ahead.

Universal, whose other hit singers and catalogues include Justin Bieber and The Beatles, was spun off by France’s Vivendi last month.

Sony Music and Universal Music Group did not immediately respond to Reuters requests for comment.

(Reporting by Nivedita Balu in Bengaluru; Editing by Ramakrishnan M.) 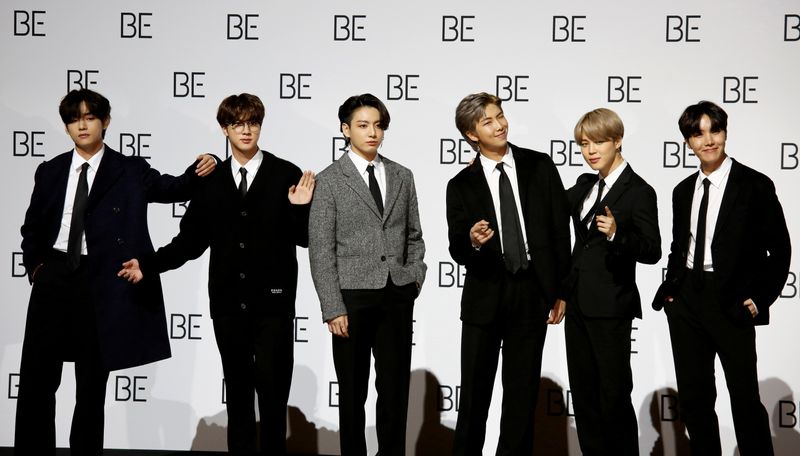 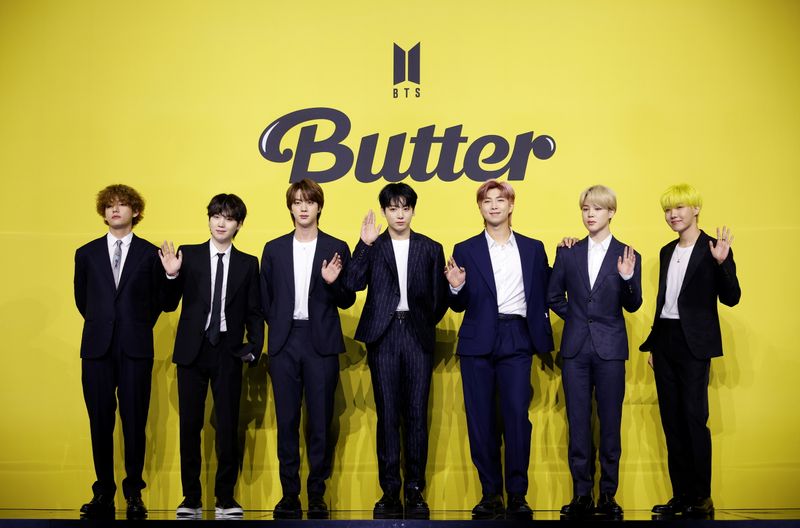