By Sonali Paul and Melanie Burton

MELBOURNE -Melbourne residents flocked to the city’s pubs, restaurants and hair salons in the early hours of Friday after the world’s most locked-down city emerged from its latest spate of restrictions designed to combat the spread of COVID-19.

Australia’s second-largest city has so far endured 262 days, or nearly nine months, of restrictions during six separate lockdowns since March 2020, representing the longest cumulative lockdown for any city in the world.

In Melbourne, people were seen cheering and clapping from their balconies, while cars honked horns continuously at 11:59 p.m. on Thursday when lockdown restrictions in place since early August ended.

Many venues, including food outlets and even haircutters, opened at the unusual hour for the occasion.

Josh Mihan, owner of The Bearded Man barber shop in Melbourne, told Reuters he is nearly booked out for the next month and he is encouraging customers to make appointments for Christmas.

“We all love cutting hair and being on the floor is such a lovely feeling, being around people,” he said. “I have urged our customer base, make sure you have booked in your Christmas cut.”

Just over 70% of adults in Australia are now fully vaccinated and many residents are planning to fly overseas again as international border restrictions start to ease from November https://www.reuters.com/world/asia-pacific/australia-ease-international-travel-curbs-sources-2021-10-01.

From Nov. 1, fully vaccinated international travellers arriving in Sydney and Melbourne will no longer need to quarantine.

Qantas Airways Ltd said on Friday that it would speed up plans to restart flights to many destinations and upsize some planes amid “massive demand”.

Qantas said it would launch a new route from Sydney to Delhi in early December and bring forward plans for flights to Singapore, Fiji, Johannesburg, Bangkok and Phuket.

“This is a wonderful day – Australia is ready for take-off,” Prime Minister Scott Morrison said shortly after the Qantas announcement.

A quarantine-free travel bubble between Australia and Singapore could operate from next month, Morrison said, if an agreement is reached as expected.

Even with Delta outbreaks across Australia’s southeast from late June, coronavirus numbers are still far lower than those of many comparable nations, with some 152,000 cases and 1,590 deaths.

The state of Victoria, of which Melbourne is the capital, reported 2,189 new local COVID-19 cases and 16 deaths on Friday, making it the centre of the Delta outbreak in Australia.

Daily cases in New South Wales, home to Sydney where the Delta variant was first detected in June, dropped slightly to 345. The state recorded a further five deaths.

With a once-stuttering vaccine rollout gaining momentum, authorities no longer plan to rely on extended lockdowns to suppress the virus.

It has been an arduous period, especially for those in Melbourne running a business.

“We’ve been open for a year, and this is our fourth lockdown. It’s been very difficult,” said David Boyle, the head chef at the up-market Farmer’s Daughters restaurant in Melbourne.

Under more relaxed rules, restaurants and cafes can reopen with up to 20 people indoors and 50 outdoors – all of whom must be vaccinated – while 10 guests can gather at homes. Masks will remain mandatory.

The reopening will be a boost for Australia’s A$2 trillion ($1.5 trillion) economy after recent lockdowns pushed it to the brink of a second recession in as many years.

At Melbourne’s once bustling Journal Cafe, waitress Sullivan Kovacs said business was still modest on Friday and that customer numbers would increase once office workers and trades people returned to the city en masse.

“A lot of the traffic comes from people working in the city, and a lot of the tradies haven’t gone back to work yet,” Kovacs said. 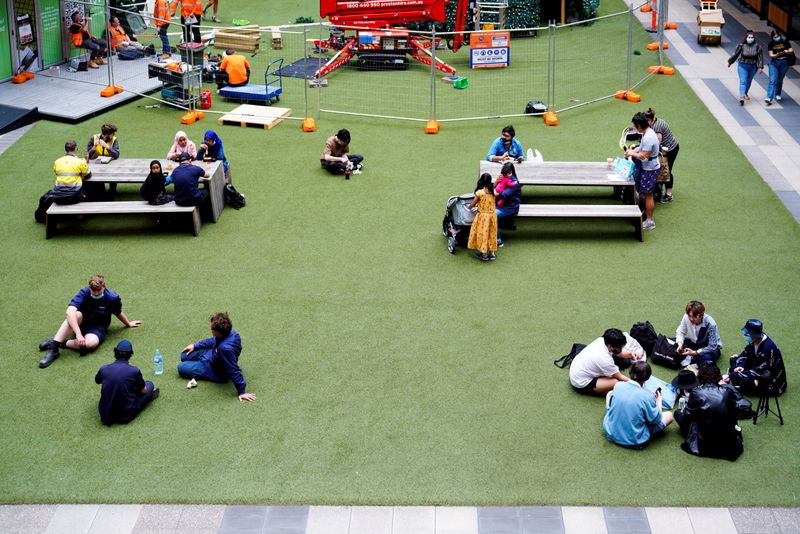 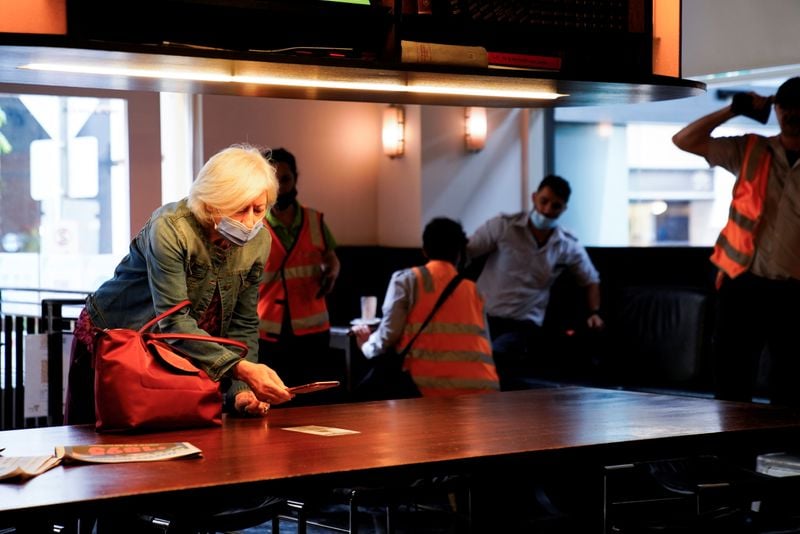 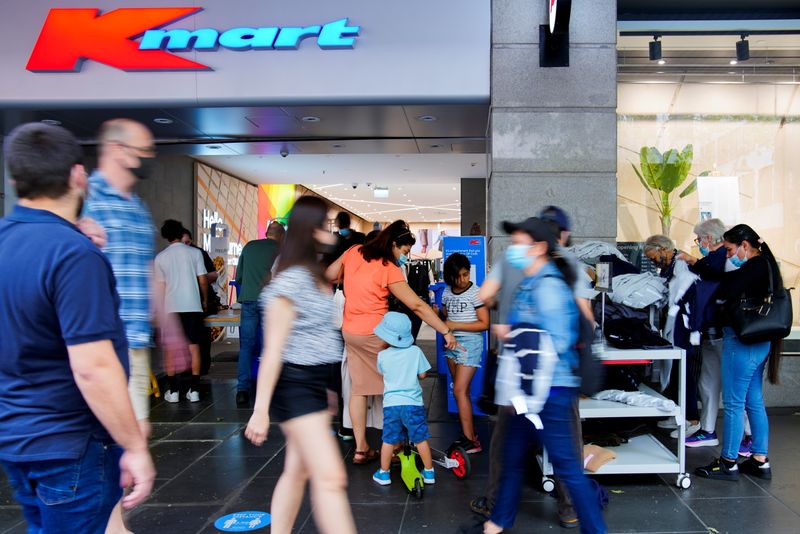 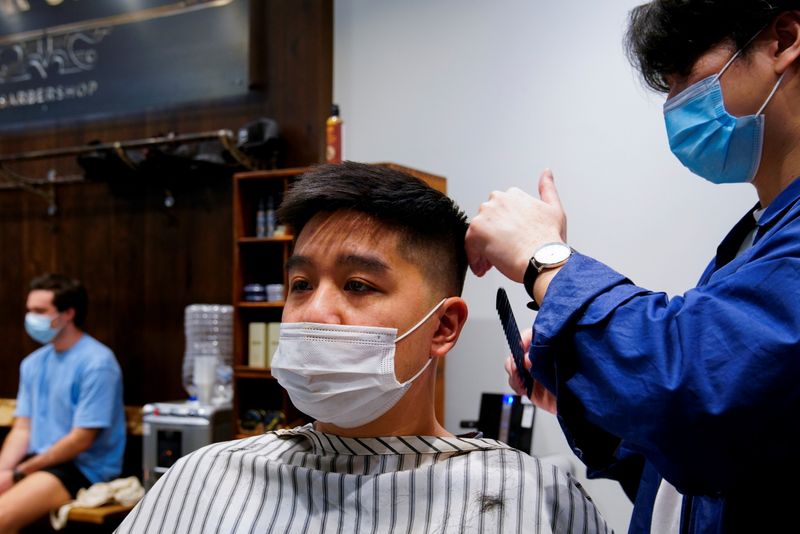