The video comes two days after Kanter, who has a history of activism speaking out against his native Turkey’s President Tayyip Erdogan, condemned the Chinese treatment of Tibet in a similar video, prompting a backlash in China L1N2RH0K2.

“Heartless Dictator of China, XI JINPING and the Communist Party of China. I am calling you out in front of the whole world. Close down the SLAVE labor camps and free the UYGHUR people!” Kanter wrote on Twitter. “Stop the GENOCIDE, now!”

Chinese authorities have been accused of facilitating forced labour by detaining around a million Uyghurs and other primarily Muslim minorities in camps since 2016.

“It’s so disappointing that the governments and leaders of Muslim majority countries are staying silent while my Muslim brothers and sisters are getting killed, raped and tortured,” Kanter said in a video accompanying the tweet, posted hours before the Celtics’ home opener against the Toronto Raptors.

Kanter, 29, was pilloried on Chinese social media and his name appeared to be blocked on the popular Weibo messaging platform.

The United States voiced concern on Friday at China’s actions against the National Basketball Association following Kanter’s criticism of China’s treatment of Tibet.

A State Department spokesperson said in an email, referring to the People’s Republic of China: “The United States is deeply concerned by the PRC’s actions against the National Basketball Association for statements one player made regarding Tibet.”

The Celtics and the NBA did not immediately respond to a request for comment.

(Reporting by Amy Tennery in New York and Rohith Nair in Bengaluru; Editing by Ken Ferris) 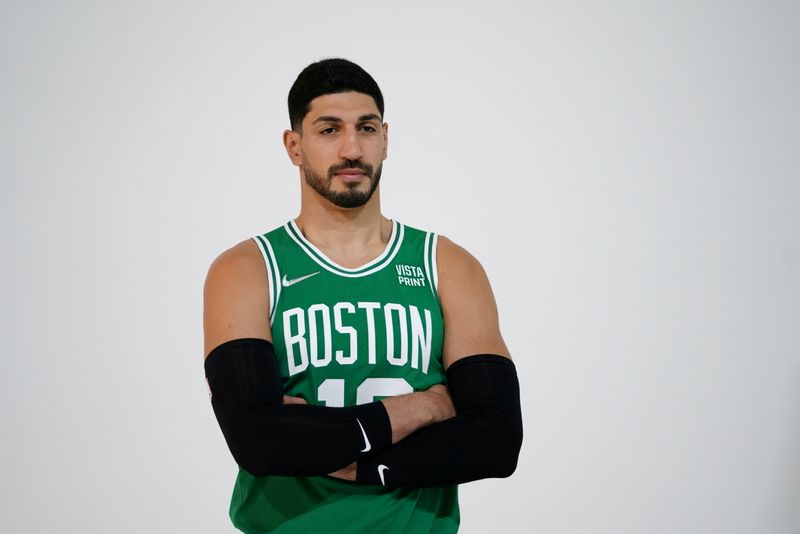