The Miami Heat, setting a franchise record for most points in a season-opening game, rode a 26-2 first-quarter run and 27 bench points from Tyler Herro to a 137-95 win over the visiting Milwaukee Bucks on Thursday night.

Miami also got 21 points from Jimmy Butler and 20 points and a game-high 13 rebounds from Bam Adebayo.

Milwaukee, which went nine minutes without a field goal in a brutal first quarter, was led by superstar Giannis Antetokounmpo, who had 15 points and 10 rebounds. Khris Middleton was held to 10 points.

Curry scored 25 points in the first quarter. He wound up 8-for-13 on 3-pointers and completed a double-double with a team-high 10 rebounds. Andrew Wiggins added 17 points and Damion Lee 11.

Paul George paced the Clippers with 29 points, shooting 5-for-11 on 3-point attempts, and had team highs of 11 rebounds and six assists. Bledsoe finished with 22 points.

Trae Young, who had 28 double-doubles last year, picked up where he left off by recording 19 points and 14 assists as Atlanta ruined the debut of Dallas coach Jason Kidd.

Cam Reddish came off the bench to lead the Hawks with 20 points on 7-for-15 shooting and three 3-pointers. John Collins tallied 16 points and nine rebounds, and Clint Capela had 12 points, 13 rebounds and two blocks. 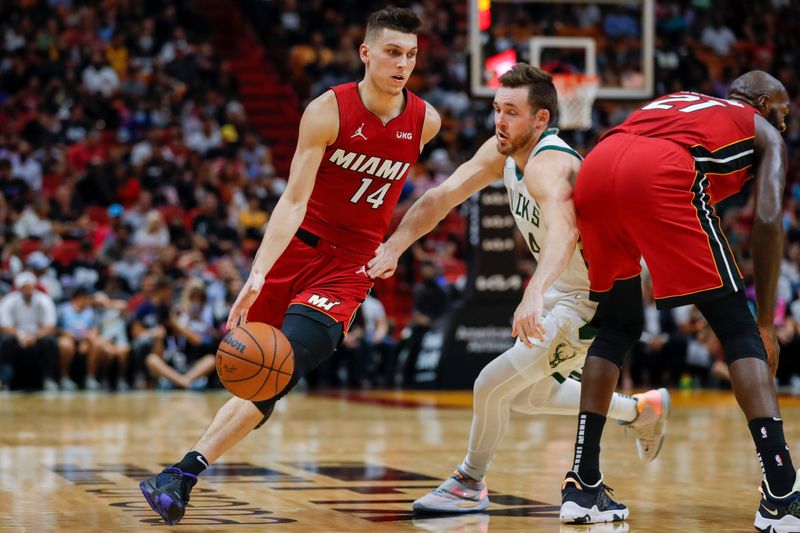 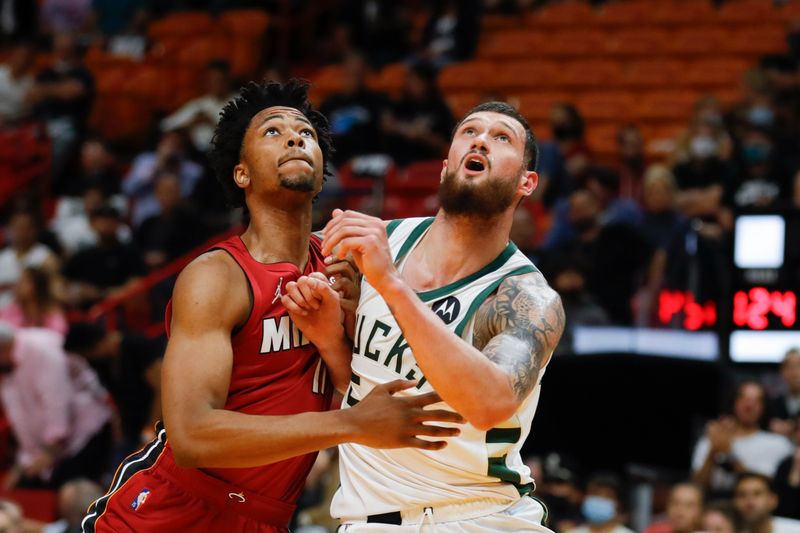 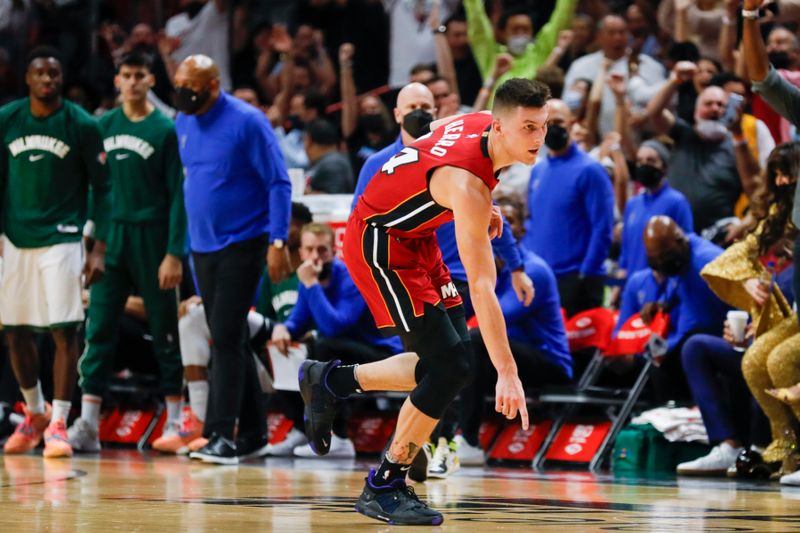