With Islanders captain Anders Lee trying to poke the puck free from behind, Laine fell as he fired a shot under the arm of Ilya Sorokin and into the far corner of the net. It was the second overtime goal of the season for Laine, who also scored the game-winner in a 2-1 victory over the Seattle Kraken on Saturday.

Boone Jenner and Cole Sillinger scored 33 seconds apart late in the second for the Blue Jackets, who are 3-1-0 for the first time since the 2018-19 season. Goalie Elvis Merzlikins made 34 saves.

Scott Mayfield scored in the first and Mathew Barzal collected the tying goal early in the third for the Islanders, who have opened the season by losing three of four (1-2-1). Sorokin recorded 29 saves.

Warren Foegele also scored for the Oilers, who received a 27-save performance from goaltender Mikko Koskinen to earn their fourth victory in as many games this season. Ryan Nugent-Hopkins collected three assists.

Dysin Mayo scored in his NHL debut for the Coyotes, while goalie Karel Vejmelka stopped 26 shots. Arizona has lost all four of its games this season.

Jason Dickinson, Tanner Pearson and Conor Garland also scored for the Canucks, who improved to 2-2-1 on their season-opening six-game trip that concludes Saturday in Seattle. Goaltender Thatcher Demko made 29 saves.

Alex DeBrincat scored a power-play goal for the Blackhawks, who dropped to 0-4-1. Goalie Kevin Lankinen stopped 21 of 24 shots.

Kyle Connor had two goals and an assist to help Winnipeg win its home opener against Anaheim.

Pierre-Luc Dubois had a goal and an assist, Andrew Copp and Josh Morrissey also scored and Connor Hellebuyck made 38 saves to help the Jets post their first victory in four games this season.

Troy Terry scored, and John Gibson made 22 saves for the Ducks, who have lost two in a row after winning the opener of the four-game road trip on Monday against the Calgary Flames.

Sebastian Aho recorded two goals and an assist as visiting Carolina earned a victory over Montreal.

Andrei Svechnikov and Jesperi Kotkaniemi also scored for the Hurricanes, who improved their record to a perfect 3-0-0. Vincent Trocheck and Teuvo Teravainen each notched two assists. Aho collected a power-play goal early in the second period, then clinched the Hurricanes’ win on an empty-net score with 39 seconds remaining in the game. Aho has five points (two goals, three assists) over Carolina’s first three games.

The Canadiens are now 0-5-0, losing their first five games of a season for the first time since the 1995-96 campaign. Tyler Toffoli scored Montreal’s lone goal, a power-play marker at 17:57 of the second period. Toffoli’s score ended Montreal’s season-opening 0-for-17 drought on the power play.

Jacob Markstrom made 33 saves and visiting Calgary scored two first-period goals against Detroit and collected its first victory of the season as it kicked off a five-game road trip.

Alex Nedeljkovic made 26 stops for the Red Wings, who lost for the first time in regulation. They were playing the finale of a season-opening four-game homestand and will now play seven of their next eight games on the road.

Alexei Lafreniere scored the tiebreaking goal with 9:07 remaining in the third period and visiting New York earned a spirited victory over Nashville.

The Rangers won their third straight game and are 3-0-1 since opening the season with a 5-1 loss at Washington on Oct. 13.

Filip Chytil scored, Barclay Goodrow tallied into an empty net in the final seconds and Sammy Blais set up both goals for the Rangers, who survived going 0-for-4 on the power play and hitting three posts in the opening 40 minutes.

Anton Lundell had a goal and an assist, Sergei Bobrovsky made 30 saves and Florida beat visiting Colorado in Sunrise, Fla.

Sam Bennett, Sam Reinhart and Carter Verhaeghe also scored goals and Mason Marchment had two assists for Florida, which has started the season with four straight wins for the first time in franchise history.

Mikko Rantanen had a goal and Jonas Johansson stopped 34 shots in his first start of the season for the Avalanche, who have dropped three straight after winning their opener.

Logan Couture and Kevin Labanc scored for the Sharks, who won their third straight game to open the season.

Drake Batherson scored and Matt Murray, in his first game of the season, made 22 saves for the Senators.

Evgeny Kuznetsov and Daniel Sprong each had a goal and an assist as Washington defeated New Jersey in Newark, N.J.

Kuznetsov has eight points (three goals, five assists) through four games. Anthony Mantha and Dmitry Orlov also scored for Washington, which has collected seven of a possible eight points. Vitek Vanecek made 24 saves for the win.

Janne Kuokkanen scored and Scott Wedgewood made 23 saves for the Devils, who took their first loss of the season after two wins. 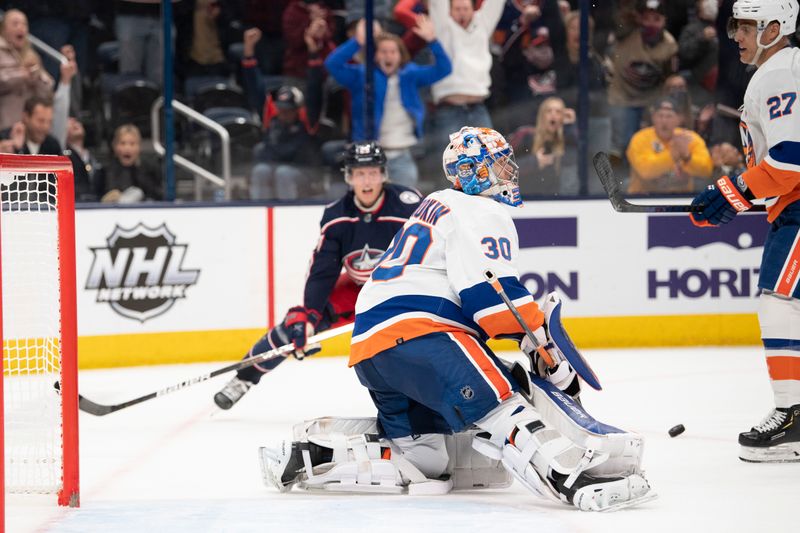 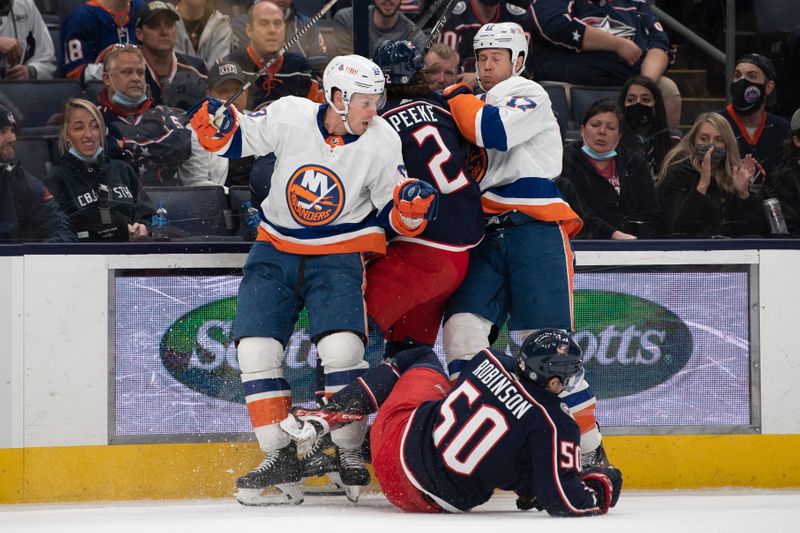 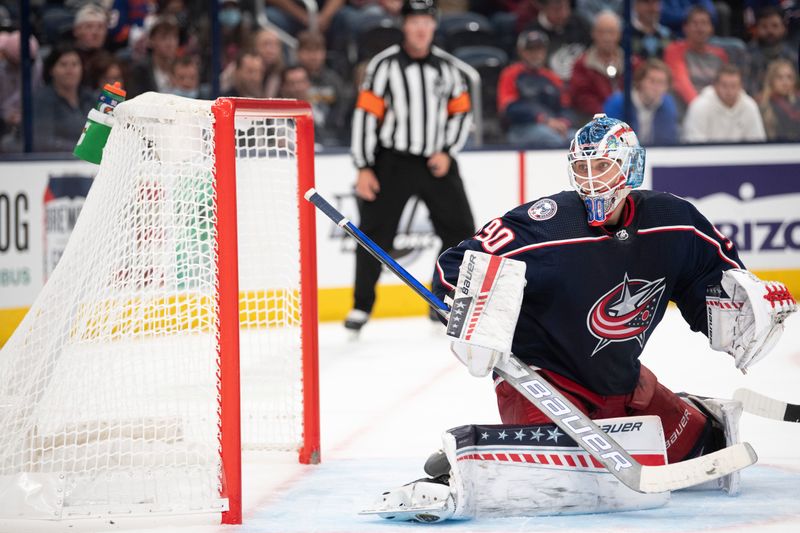