MAIDUGURI, Nigeria – Nigeria’s Borno state, the epicentre of an ongoing Islamist insurgency, will shut all camps that are holding thousands of internally displaced persons by the end of the year, its governor said on Friday, citing improved security in the state.

The conflict between the insurgents and Nigeria’s armed forces has also spread to Chad and Cameroon and has left about 300,000 dead and millions dependent on aid, according to the United Nations.

Borno, which shares a border with Niger, Cameroon and Chad has for more than a decade been the foremost outpost of an insurgency led by Islamist group Boko Haram and later its offshoot Islamic State for West Africa Province (ISWAP).

Speaking after a meeting with President Muhammadu Buhari in Abuja, Borno governor Babgana Zulum said security had improved in the state so much that those living in camps in the state capital Maiduguri could return home.

“So far so good, Borno State government has started well and arrangements have been concluded to ensure the closure of all internally displaced persons camps that are inside Maiduguri metropolis on or before 31st December, 2021,” Zulum said.

But humanitarian groups say most families are unwilling to return to their ancestral lands especially in the northern parts of Borno, which they deem unsafe.

Buhari has in the past months claimed his government was gaining ground on the insurgents. Last week the country’s top general said ISWAP leader Abu Musab al-Barnawi was dead, without giving details.

Zulum said Borno state authorities would continue to repatriate Nigerian refugees from a camp in Cameroon.

Boko Haram’s leader Abubakar Shekau died in May and Nigeria says hundreds of fighters loyal to the Islamist group have been surrendering to the government since then. 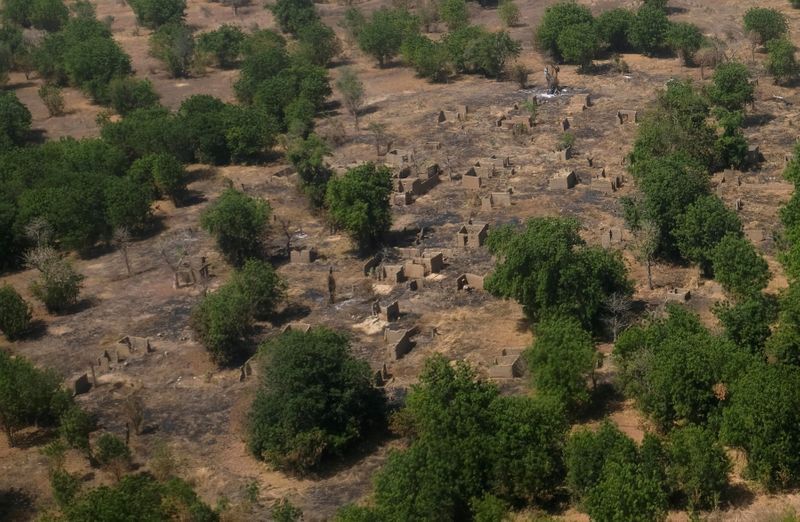