No. 1 seed Jannik Sinner of Italy and No. 2 Diego Schwartzman of Argentina both stormed into Sunday’s final at the European Open in Antwerp, Belgium.

Sinner reached his fifth ATP Tour-level final of the season with a breezy 6-2, 6-2 win against No. 7 seed Lloyd Harris of South Africa in 87 minutes. Sinner, who hasn’t dropped a set all week, saved all three break points he faced in Saturday’s semifinal.

Sixth-seeded Marin Cilic of Croatia aims for his third VTB Kremlin Cup title on Sunday when he faces No. 2 seed and home favorite Aslan Karatsev of Russia in Moscow.

Karatsev, who won his first tour-level title in March at Dubai, survived an opening-set slugfest in his 7-6 (7), 6-1 win against compatriot and No. 3 seed Karen Khachanov. Karatsev fought off four set points in the tiebreak. 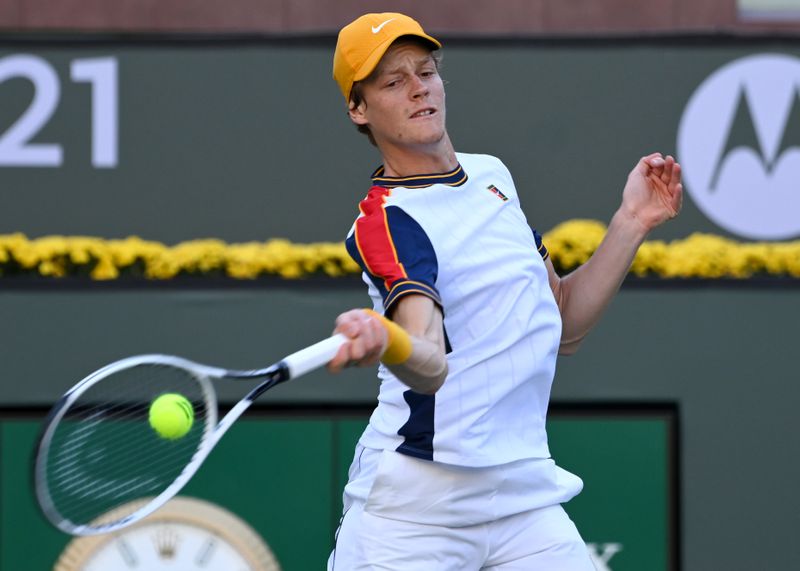