The sources said MTS CEO Fabrizio Testa, 53, was set to replace Raffaele Jerusalmi as the CEO of Borsa Italiana.

The appointment could be announced when Euronext unveils a new business plan in Milan on Nov. 9.

The news was first reported by Corriere della Sera daily on Saturday.

Euronext – which runs stock markets in Amsterdam, Brussels, Dublin, Lisbon, Milan, Oslo and Paris – completed in April its acquisition of the Milan stock exchange in a 4.3 billion euro ($5.00 billion) deal that has turned Italy into the main trading venue for the group and a key revenue engine.

The takeover of Borsa Italiana, previously part of the London Stock Exchange, has been a sensitive political matter in Italy, mostly due to Borsa’s ownership of MTS where Rome’s 2.7 trillion euro government bonds are traded.

As part of the deal, Italian state investor CDP and the country’s biggest bank Intesa Sanpaolo have joined the ranks of Euronext’s core shareholders.

The sources said that Euronext’s new business plan would not include significant job cuts at Borsa Italiana, contrary to media reports that had raised alarm in Italy over the summer. 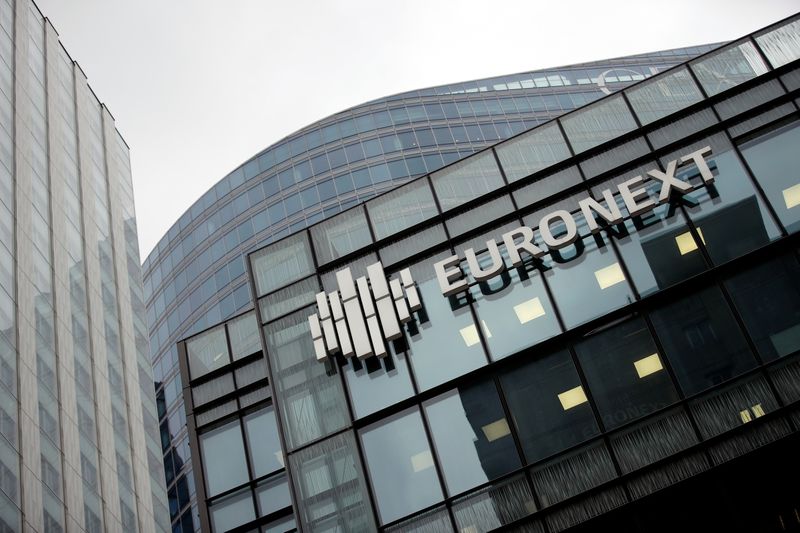 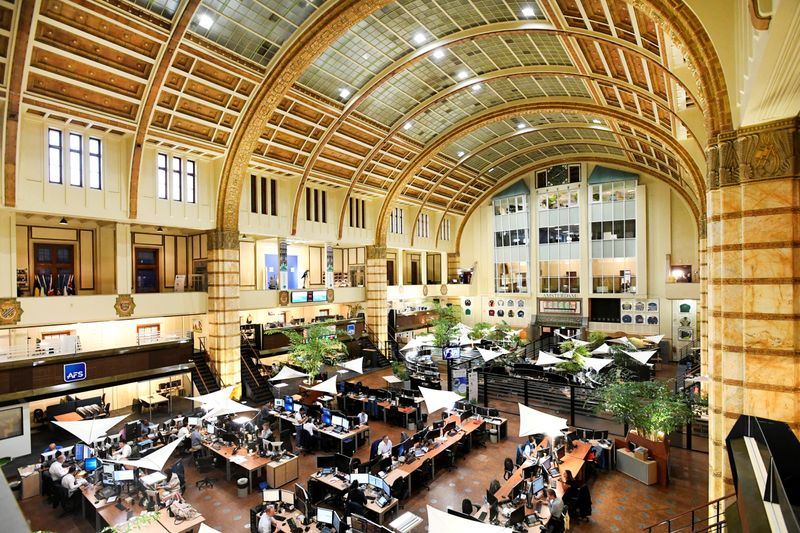