A historic night for Chris Paul was marred by two incidents, one an altercation between Lakers teammates Anthony Davis and Dwight Howard, during the visiting Phoenix Suns’ 115-105 triumph over Los Angeles on Friday night.

Late in the first half, Davis and Howard had a shoving match on the Lakers’ bench during a timeout. In the third quarter, Rajon Rondo had a run-in with a fan when the Lakers guard was pointing at the man following a soft drink having been thrown or spilled on the sidelines. The man slapped Rondo’s hand away, then was quickly escorted away by security guards.

Phoenix’s Devin Booker backed Paul with 22 points, while Mikal Bridges added 21 and Jae Crowder 13. Deandre Ayton pulled down a game-high 15 rebounds to complement eight points. LeBron James finished with 25 points and Davis 22 to go with a team-high 14 rebounds for the Lakers, who trailed by as many as 32 points.

Spencer Dinwiddie scored eight of his team-high 34 points in the final 2:17 of regulation to force overtime, and host Washington went on an 11-2 run in the extra frame to power past Indiana.

Washington gave up the first six points in overtime, but whittled away at the deficit to set up what ultimately gave the Wizards the lead for good. Davis Bertans hit a 3-pointer off one of Dinwiddie’s nine assists with 35.2 seconds remaining, breaking a 131-131 tie.

Bertans was one of three Wizards to score in double-figures coming off the bench with 17 points. Raul Neto scored 18 points, and Montrezl Harrell added 14 points and seven rebounds.

Mike Conley also scored 17 points as the Jazz defeated the Kings for the 14th time in the past 16 meetings. Jordan Clarkson tallied 15 points and Bojan Bogdanovic added 13. Gobert has collected at least 20 rebounds in both games.

Harrison Barnes registered 25 points and 15 rebounds and Buddy Hield scored 24 points off the bench for the Kings. Tyrese Haliburton had 15 points and De’Aaron Fox contributed 12 points and five steals.

Kevin Durant had 29 points, 15 rebounds and 12 assists for his 13th career triple-double in the regular season to lift Brooklyn to a win in Philadelphia’s home opener.

LaMarcus Aldridge scored 23 points, James Harden added 20 and Joe Harris had 14 for the Nets. Patty Mills contributed 11. The Nets were missing Kyrie Irving, who remains sidelined while he refuses to take a COVID-19 vaccine.

Barnes, who was selected No. 4 overall out of Florida State in this year’s draft, shot 11-for-17 from the field in 35 minutes. Barnes and Raptors guard Fred VanVleet each had a team-high 12 points in Toronto’s 98-83 home loss to the Washington Wizards in its season opener Wednesday.

Jayson Tatum tallied 18 points to lead the Celtics. Jaylen Brown, after scoring a career-high 46 in Boston’s season-opening 138-134 double-overtime loss to the New York Knicks on Wednesday, was held to nine points on 3-of-13 shooting vs. Toronto.

Will Barton scored 12 points and JaMychal Green had 10 points off the bench for Denver.

Christian Wood poured in 31 points, Eric Gordon scored 22 points off the bench and Houston, in its home opener, rolled to a wire-to-wire victory over Oklahoma City.

Wood shot 13-for-19 while grabbing 14 rebounds and blocking three shots. Kevin Porter Jr. chipped in 18 points and 10 assists for the Rockets, and Jae’Sean Tate had 16 points and 14 rebounds.

Shai Gilgeous-Alexander and Mike Muscala each had 13 points for the Thunder, who shot 37.4 percent from the floor.

Julius Randle’s double-double included 21 points and 10 rebounds, and Kemba Walker scored 11 points in his second game with the Knicks.

Zach LaVine scored 32 points and Lonzo Ball had a triple-double against his former team as Chicago won its home opener in a rout of New Orleans.

Ball, traded from New Orleans to Chicago during the offseason, had 17 points, 10 assists and 10 rebounds. DeMar DeRozan added 26 points and Nikola Vucevic and Javonte Green scored 10 points each for the Bulls, who opened their season with a win at Detroit on Wednesday.

Miles Bridges scored 30 points and Charlotte used a dominating stretch at the beginning of the fourth quarter to spoil Cleveland’s home opener.

Kelly Oubre Jr. scored 10 of his 25 points in the first quarter off the bench for the Hornets, who have opened the season with consecutive wins. Charlotte’s Gordon Hayward provided 18 points and LaMelo Ball had 17. Mason Plumlee grabbed a game-high 14 rebounds.

Collin Sexton’s 33 points led the Cavaliers. Ricky Rubio had 15 points and 10 assists, and Mobley and Lauri Markkanen each had 13 points. 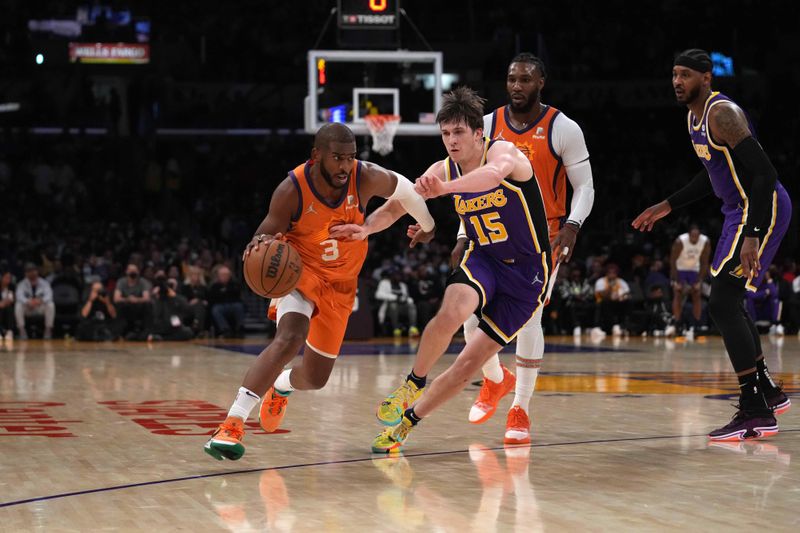 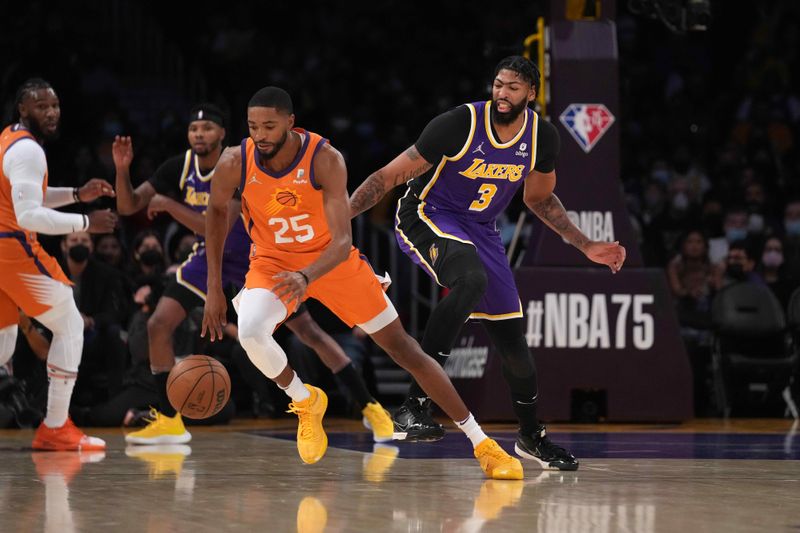