MOSCOW -Russian and Chinese warships held their first joint patrols in the western Pacific Ocean over the past week, Russia’s defence ministry said on Saturday, a move Japan said it was monitoring.

Moscow and Beijing, which staged naval cooperation drills in the Sea of Japan earlier in October, have cultivated closer military and diplomatic ties in recent years at a time when their relations with the West have soured.

The naval manoeuvres, which Russia said ran from Sunday through Saturday, have been closely watched https://www.reuters.com/world/asia-pacific/china-russia-navy-ships-jointly-sail-through-japan-strait-2021-10-19 by Japan, which said earlier in the week that a group of 10 vessels from China and Russia sailed through the Tsugaru Strait separating Japan’s main island and its northern island of Hokkaido.

“The group of ships passed through the Tsugaru Strait for the first time as part of the patrol,” Russia’s defence ministry said in a statement. The strait is regarded as international waters.

“The tasks of the patrols were the demonstration of the Russian and Chinese state flags, maintaining of peace and stability in the Asia-Pacific region and guardianship of the subjects of maritime economic activities of the two countries,” the ministry added.

A report on the ministry website said the operation was part of annual cooperation between the two nations and not targeted at third parties.

Foreign ships are allowed to navigate through the Osumi and Tsugaru straits as they are international waterways, but Japan’s defence ministry said it will monitor the two navies, characterising the recent moves as “unusual”, NHK reported.

Japanese officials could not immediately be reached for comment.

(Reporting by Polina Devitt in Moscow; Additional reporting by Dominique Patton in Beijing and Ritsuko Ando in Tokyo; Editing by Peter Graff and William Mallard) 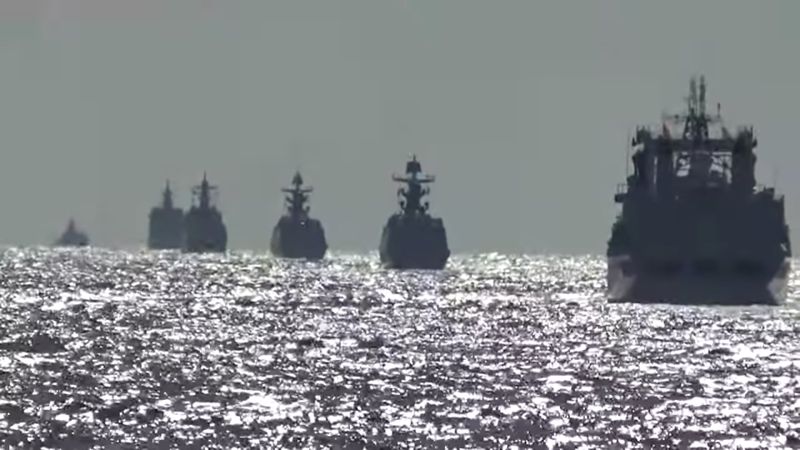 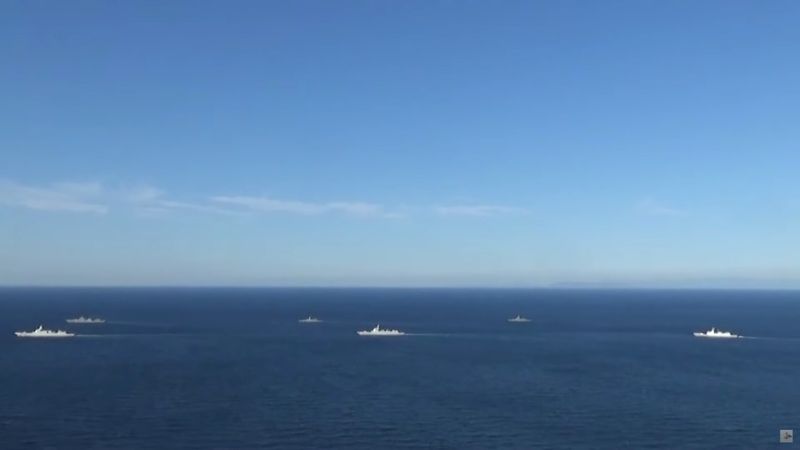 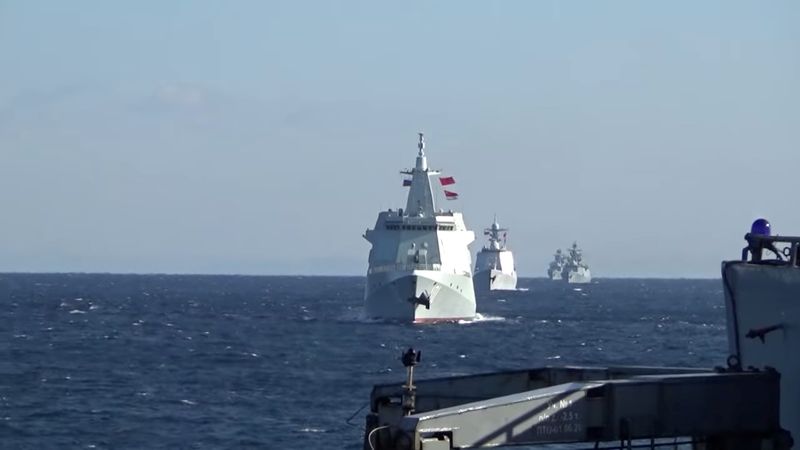 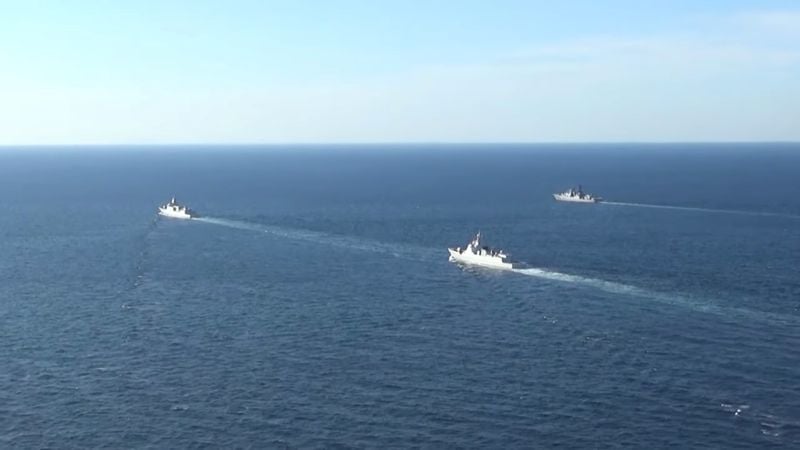 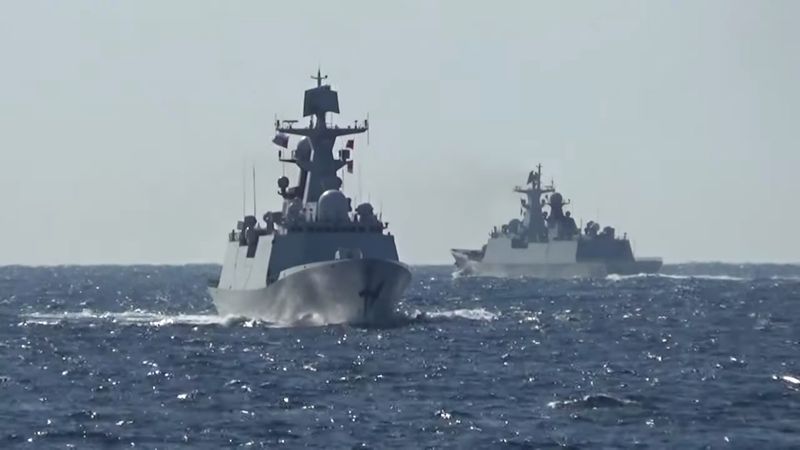