Tirop was found stabbed to death in her home in the Rift Valley town of Iten on Oct. 13, in an incident that has shone the spotlight on violence against women https://www.reuters.com/world/africa/two-deaths-shine-spotlight-violence-against-women-kenya-2021-10-15 in Kenya.

Her funeral was held on the day she would have turned 26. Mourners including fellow athletes lined up to scatter flowers on a white coffin. A picture of Tirop, grinning and holding up a bronze medal, was placed on top of the coffin.

“For us Kenyans, we have lost a hero,” said Hellen Obiri, the women’s 5,000m world champion and a mentor to Tirop. “I told her that in 2022, she was to go and defend my titles and represent our country,” Obiri said, her eyes shining with tears.

Police arrested Tirop’s husband, Ibrahim Rotich, in the coastal city of Mombasa last week, and he has been arraigned on suspicion of her murder. Neither Rotich, nor his representatives, have made any public comments on the case.

Last month, Tirop smashed the women-only 10km world record in Germany. She won bronze medals at the 2017 and 2019 World Championships in the 10,000m.

Tirop grew up in a humble farming family in the Kenyan highlands in Nandi County. Her talent for running became apparent in fourth grade, when she won a cross-country race and she soon entered into and won international juniors races. Her career had been on the rise ever since.

After her killing, police found in her home an athletics trophy that she had yet to unwrap. 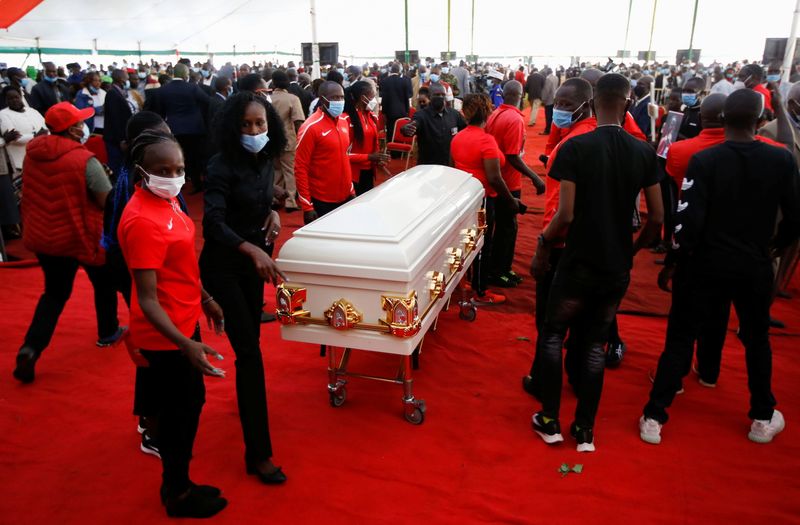 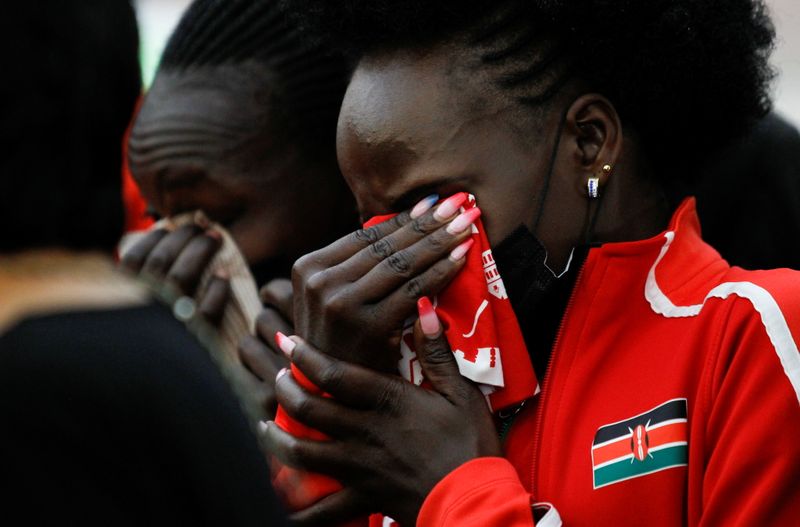 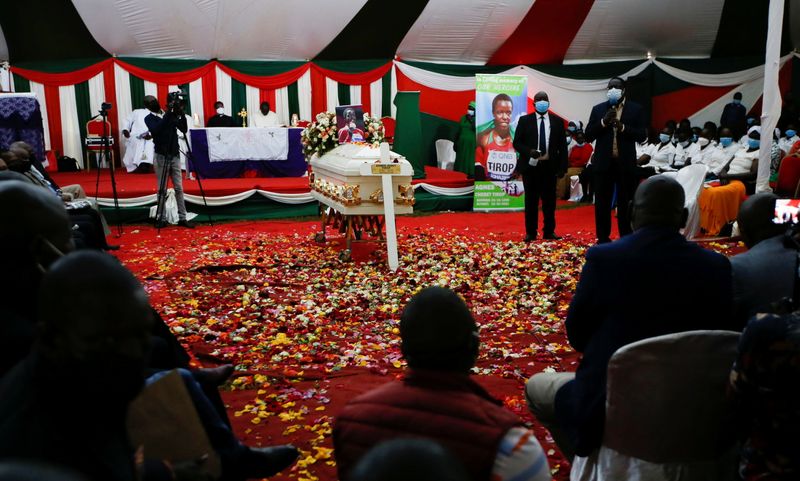 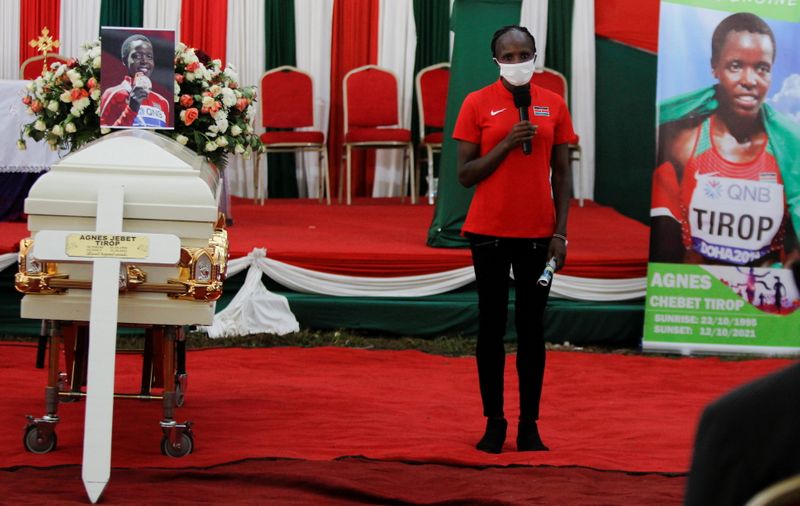 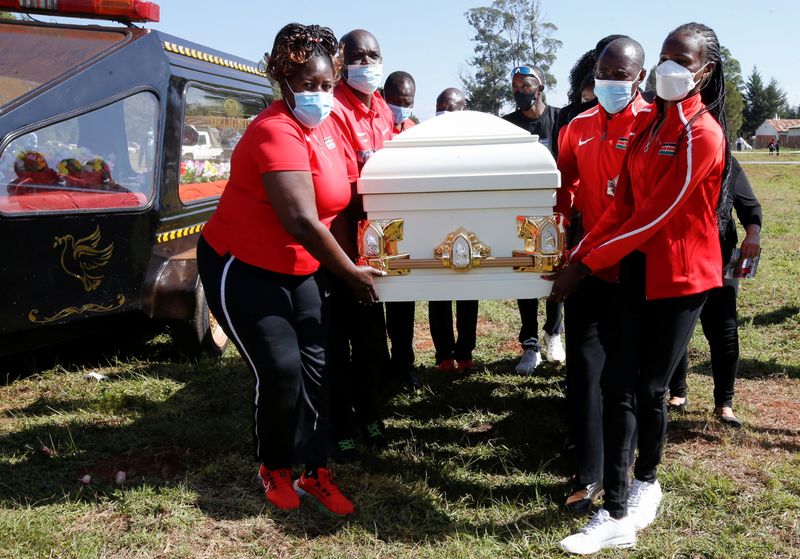