PARIS – Paris St Germain’s Neymar has recovered from a groin injury and could be reunited with Lionel Messi and Kylian Mbappe in attack against bitter rivals Olympique de Marseille on Sunday.

The Brazil forward, who missed PSG’s 3-2 Champions League home win over RB Leipzig on Tuesday, did not feature in Saturday’s medical bulletin and is expected to be in the squad.

Centre back Sergio Ramos, who has not played since he joined from Real Madrid during the close season because of a calf problem, is still training alone while Argentine midfielder Leandro Paredes will miss the game with a thigh injury.

“Neymar is available for the game,” coach Mauricio Pochettino said on Saturday.

PSG have won eight of the last 10 matches against OM, and pride will on the line for Marseille, who are looking for their first victory at the Velodrome against the capital side in 10 years.

“I’ve played the ‘clasico’, as a player and as a coach. Each has its own story but it is like a derby, it’s not just about the three points,” said Pochettino.

“PSG v OM is not just like any other game. It’s about pride and emotions, for us and for the fans.”

Argentine winger Angel Di Maria, who missed the Leipzig game through suspension, is also back in the squad alongside Messi and Mbappe.

The France striker has been in scintillating form and he will be looking to join Zlatan Ibrahimovic as Ligue 1’s fourth highest top scorer in the 21st century aged only 22.


Mbappe has netted 112 times in the French league with Sweden’s Ibrahimovic having scored 113 times. Uruguay’s Edinson Cavani tops the charts with 138 goals.

PSG are top of the standings with 27 points from 10 matches with OM in third place, 10 points adrift but with a game in hand.

OM coach Jorge Sampaoli however believes OM can cause an upset.

“I can’t consider that the title is in the bag for PSG. It is true that they are consistent. But many things allow us to think that we can also do something against them,” the Argentine said.

“We have to take advantage of the opportunities that we will have in this game too. We have this hope, as do the fans.” 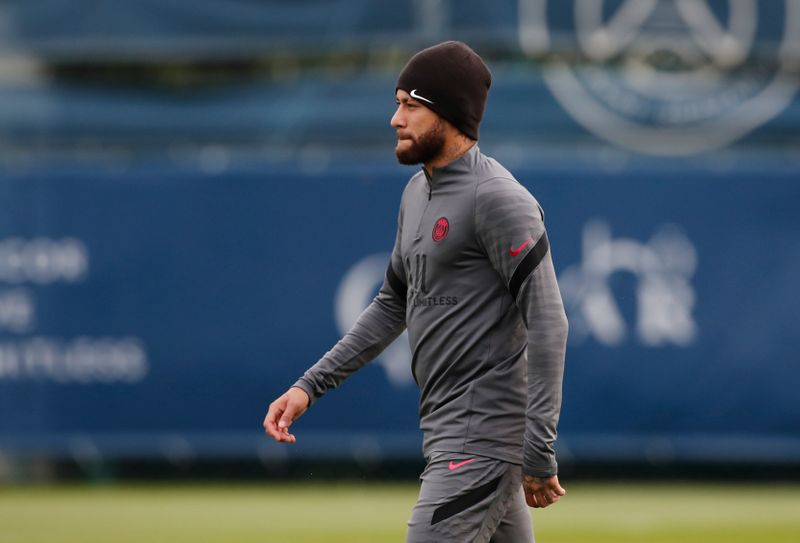